Connect Gujarat
#Beyond Just News
More
Home India We don’t count human casualties, we count what targets we have hit... 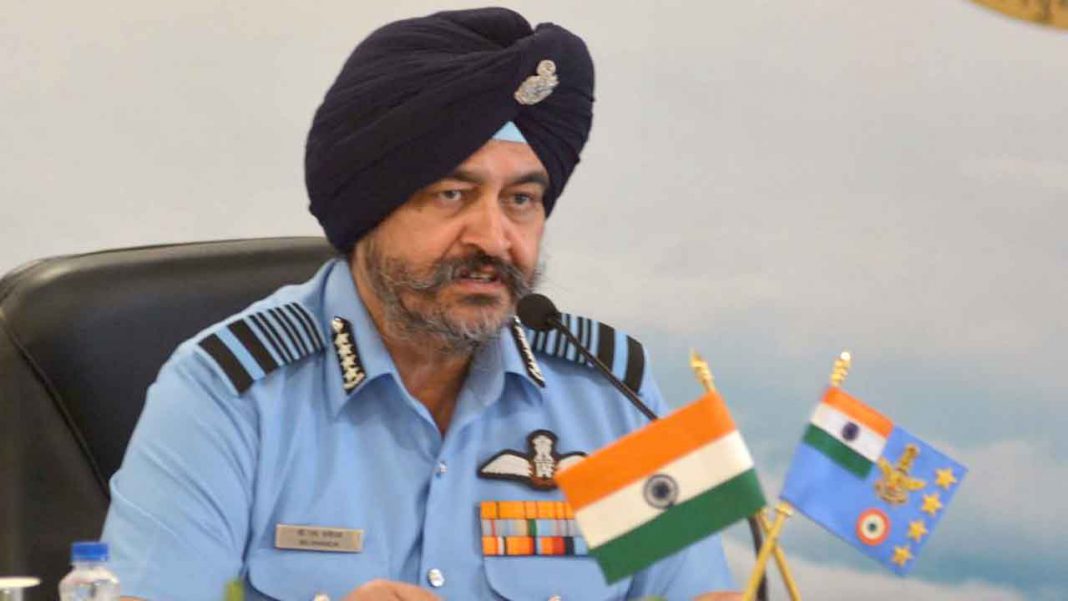 “The Air Force is not in a position to count casualties.”

The Air Chief responded to the question amid a political row over the impact of the pre-dawn strikes after skeptical reports in a section of the world media quoting Pakistani locals.

Though the government, while calling the strike a success, has put out no official figure so far, BJP president Amit Shah on Sunday claimed that “250 terrorists have been killed”. On the day of the strikes, a figure of 300 did the rounds but no one gave it on record.

The Air Chief said it was for the government to say how many were hit.

“Air Force is not in a position to clarify how many people were inside. We don’t count human casualties. We count what targets we have hit or not hit,” said Air Chief Marshal Dhanoa.

“The bomb damage assessment that is done post a mission calculates the number of targets we have hit or not hit.”

What was the target and did the Indian fighter planes hit the target, the Air Chief was asked.

“The target has been clearly amplified by the Foreign Secretary in his statement and if we planned to hit the target, we hit the target… otherwise why would they (Pakistan) have responded? If we had dropped bombs in the jungle there would be no need to respond,” he said, officially dismissing allegations that the strike had missed the target.

Significantly, the Air Chief also said he would not comment on an “ongoing operation”, when asked about the aerial combat between Indian fighter jets and Pakistani planes that had crossed the Line of Control on February 27, a day after India’s air strike targeting a terrorist training camp. An IAF pilot, Wing Commander Abhinandan Varthaman, dropped on the other side of the Line of Control when he ejected after being shot down in an air duel with a Pakistani F-16.

To a question on why the IAF pilots flew MiG-21 Bisons compared to the more advanced F-16s used by Pakistan, Air Marshal Dhanoa said: “We won’t comment on ongoing operations. An MiG-21 Bison is capable, upgraded, has a better weapon system, better radar.”

He added, “One is a planned operation in which you plan and carry out. But when an adversary does a strike on you, every available aircraft goes in, irrespective of which aircraft it is. All aircraft are capable of fighting the enemy.”

On Abhinandan Varthaman, the Air Chief said: “It depends on when he completes his medical recovery. If he is immediately fit, he will go back (to the cockpit). It takes a lot of toll in your body (ejection). We don’t take a chance with the fitness of a fighter pilot. When we select people, it (criteria) is high. The curvature of the spine should be correct.