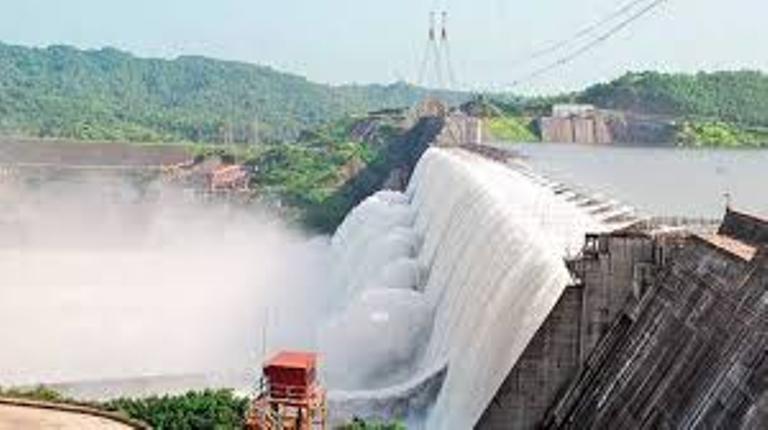 Water is one of the priceless resources that have been bestowed upon the people. The problem of water sharing is present since times immemorial. The people fought for the fertile stretch of land that accompanied the river belt to create an own civilization for themselves in the early ages. I

n the medieval ages too, water was a part of the battle, but that was an entity along with the land. After the 10th century, the process of building dams had started. The dams were built to store the freshwater which otherwise would get wasted by mixing in the oceans. After the independence, when the region was demarcated into states, the rapid increase in the population made the state governments make claims over the water bodies especially rivers that originated within their state limits. This led to a huge quarrel among the various state governments and the amount of water that is shared between the states always stresses the main courts of the country.

There is anequal number of problems in the South and the North based on the problem of water sharing. Some of the major conflicts are discussed below.

Tamil Nadu is a state that is very much dependent on the seasonal rains for irrigation. Thus, it is pushed to a situation where it has to depend on Karnataka for its share of Cauvery as the state is known to have used the water since the 10th century.

The Narmada is said to flow across the states like Maharashtra, Madhya Pradesh,and Gujarat. The building of this dam has always been an issue for ages. The government makes claims whereas the tribal up rose saying that they would lose their livelihood.

This is yet again a serious problem. Even movies like 999 have been directed that shows the people who are against thebuilding of the dam across the river that would serve the state of Tamil Nadu.

Apart from these, there are so many issues between the tributaries of the river Ganga. There are also problems within the districts of the same time,and also the problem of river sharing also exists between the neighboring states. This is not a problem that is good for the people. This needs some serious solution and needs immediate addressing and not to be prolonged for justice.