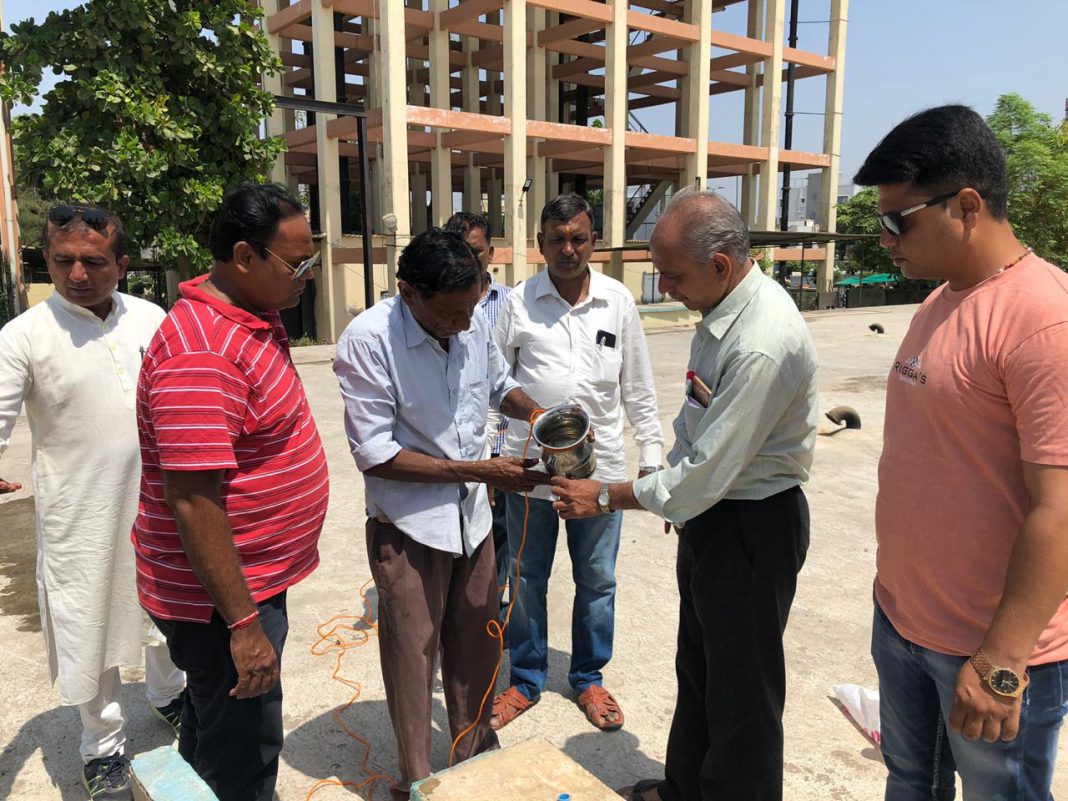 VMC officials take more samples of all tanks for testing

After cleaning the No. 3 treatment plant at Nimeta the corporation fails to distribute clean drinking water to the people of east and south areas of the city. The team took samples of Bapod, Kapurai, Nalanda and Tarsali tanks after the cleaning for testing. All the samples failed in the lab testing and the report suggests water is not suitable of drinking.

Corporation health officer Mahesh Patel said as per rules 5% less Turbidity in water is suitable for drinking. However the level was found to be high in the lab testing of water in four tanks. 6.2% was found in Bapod, 6.3% in Kapurai, 7.8% in Nalanda and 7.5 in Tarsali tanks. The official once again collected the samples of all the 10 tanks and send it for  testing at Public Health Laboratory.

It is to be mentioned that for the last five months the people of East and South areas are forced to purchase water from outside as the corporation fails to solve the polluted water problem. Many of them are in grip of diseases and taking treatment in the hospitals.