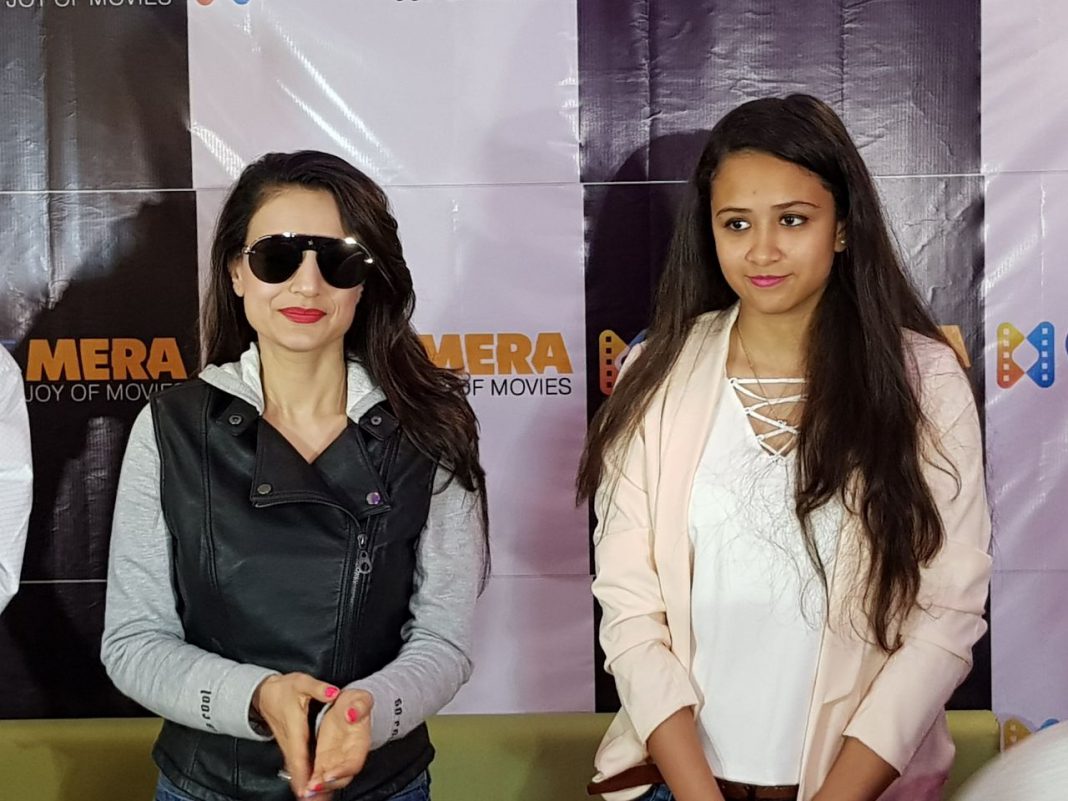 Ameesha Patel known for her roles in Kaho Na Pyar Hai and Gadar wishes to join the politics in future. She said educated youngsters like her can make a change and will join politics to bring the change.

Ameesha Patel was in Vadodara for a promotional event and spoke her heart out during the interaction with the media. She said although she is not much into commenting on politics but in future might be joining it.

“In my view honest and educated youngsters like myself can make the change in Indian politics and I want to bring that positive change. I might join any Independent party and primarily focus on promoting tourism. I am highly educated and also want to promote girls education, which is the basic need of our country,” said Patel.

On casteism she said the primary thing is to be a good person first and then comes everything else. On her dream role she said the script is more important, no matter who is the actor opposite her.

Ameesha Patel is also active on social media and on a question of handling the trolls, she said she doesn’t care about them. “I tweet what I want to and don’t care about the persons commenting on it. Better they give you attention then to not give attention,” said Patel.

Ameesha Patel is also into production and wishes to do premiere of her film Desi Magic in Vadodara. She also wants to produce Gujarati films under her production house in future.