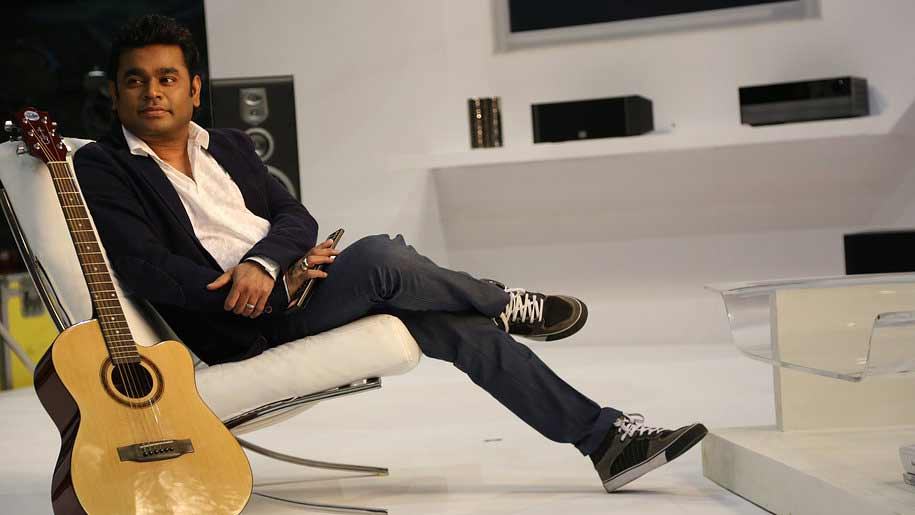 Though A.R. Rahman have two Oscars, two Grammys and a host of many other awards, but showing his characteristic humility he says he wants to become a better singer before he can cut an album of non-film music.

As per the reports received A.R. Rahman was in New York for an Indian Independence Day concert in honor of M.S. Subbalakshmi, who became in 1966 the first Indian to perform at the United Nations.

Here he was asked at a news conference if he had plans for such an album? In reply to this he said, “I want to do that, but I want to become a better singer.”

What was the secret to his creativity, he was asked. Beyond everything, he replied, “There is truth you channelize that in your consciousness,” added to this he said, “Greatness comes from recognizing the divine.”

Part of the culture of growing up in Chennai was “looking at the aura” of Subbalakshmi, he said.

About the musical influences, he said he was open to all music influences. “There was Carnatic and Tamil music all around and Hindustani.

“As I grow older, I respect the cultural foundations, with MS (Subbalakshmi) as the foremost,” he added.

Prakash Muthuswamy, who coordinated the UN concert, said Rahman created the Sunshine orchestra not with accomplished musicians, but by going to slums and other places in Chennai and looking for talented young people who have not had the experience of playing musical instruments.

He trained them at his own expense, taking care of their living expenses and education, even at the college level, Muthuswamy said.

The Sunshine Orchestra performed at the UN concert on Monday. Syed Akbaruddin said Subbalakshmi’s 1966 performance was like no other at the UN.

She had sung the “Maaithreem Bhajatha” 50 years ago when there was no talk of Sustainable Development Goals or of leaving no one behind, he said. These ideas now dominate global thinking, he added.