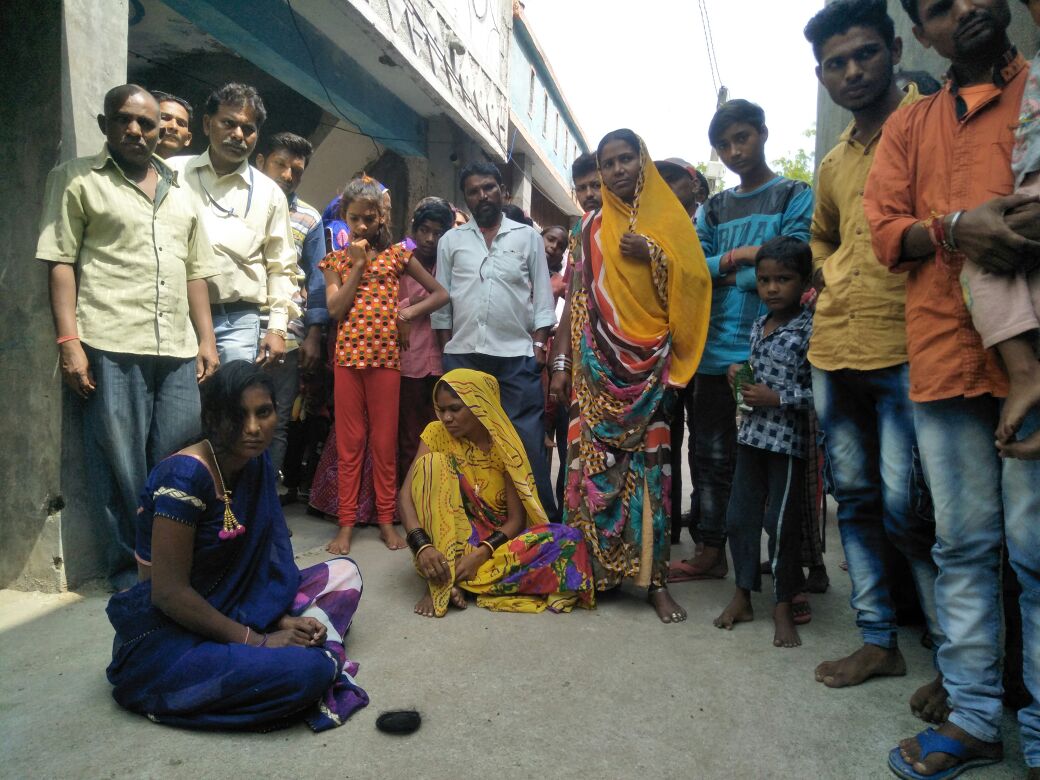 Braid cutting is a bogus thing and in spite of the statement every day the incidents of Ponytail cutting happens in Gujarat. However taking advantage of the mysterious incidents a married woman in Waghodia cut her own hair in order to visit her parents house. The woman even spread the message that a red saree wearing woman cut her hair and that shocked the whole village.

As per the details Ravina Solanki living in Limda village at Waghodia Taluka informed her husband about her Ponytail being cut by someone on Tuesday night. Her husband was shocked with the news and the news spread like wild fire in the locality and everyone rushed to their house. Her husband Prakash and other women inquired about the culprit and she said that a woman wearing red saree cut her hair and vanished after that. After that the other women frightened to hear that and it became matter of discussion.

On the other side the Waghodia police reached the spot and PSI Y.R. Chauhan questioned Ravina Solanki and she revealed the actual truth to him. She told him that her husband showed her the video of Ponytail cutting incidents on social media on his mobile. She wants to visit her parents house in Surat and in order to make sure that her in laws not raised any objections she herself cut her own hair and make the story of the red saree lady.

The police also said that the lady herself cut her hair in order to visit her parents house in Surat and she took the help of the Ponytail cutting incidents. There is no action taken against her.