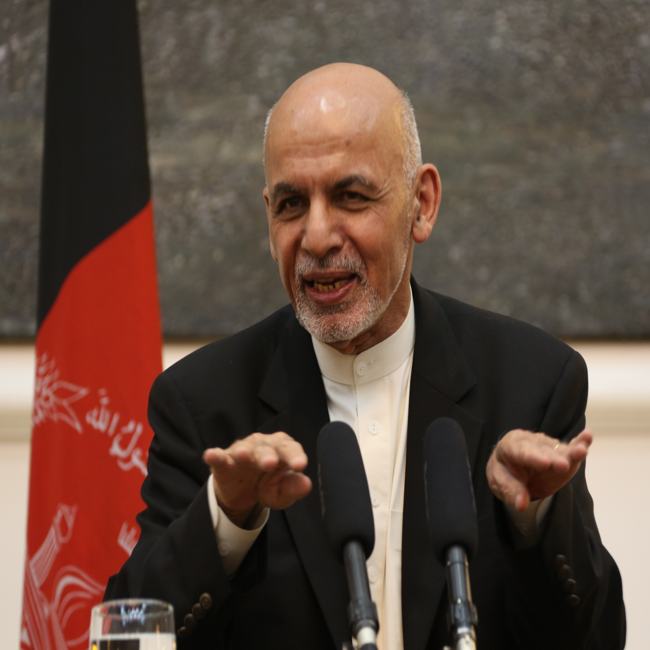 Pakistan has not stopped Afghan traders from moving products to India through the Wagah border, a top Pakistani official said after Afghan President Ashraf Ghani warned Pakistan to open the land border or lose transit route to Central Asia.

"Pakistan is fulfilling its commitment to the Afghan people by providing them a trade transit facility," Foreign Office spokesman Nafees Zakaria told BBC Urdu on Saturday.

He clarified that under Islamabad's bilateral agreement with Kabul, only Indian goods could not be imported into Afghanistan through Pakistan.

Zakaria's remarks came after Afghan President Ashraf Ghani's threat of blocking Pakistan's land access to Central Asia if it did not allow Afghan traders to take their goods to India via Wagah.

"If Pakistan does not allow Afghan traders to use the Wagah border for imports and exports of their goods, Afghanistan will also not allow Pakistan to use Afghan transit routes to reach Central Asia and other countries for exports," he said in a meeting with the Britain's special envoy for Afghanistan and Pakistan, Owen Jenkins, in Kabul on Friday.