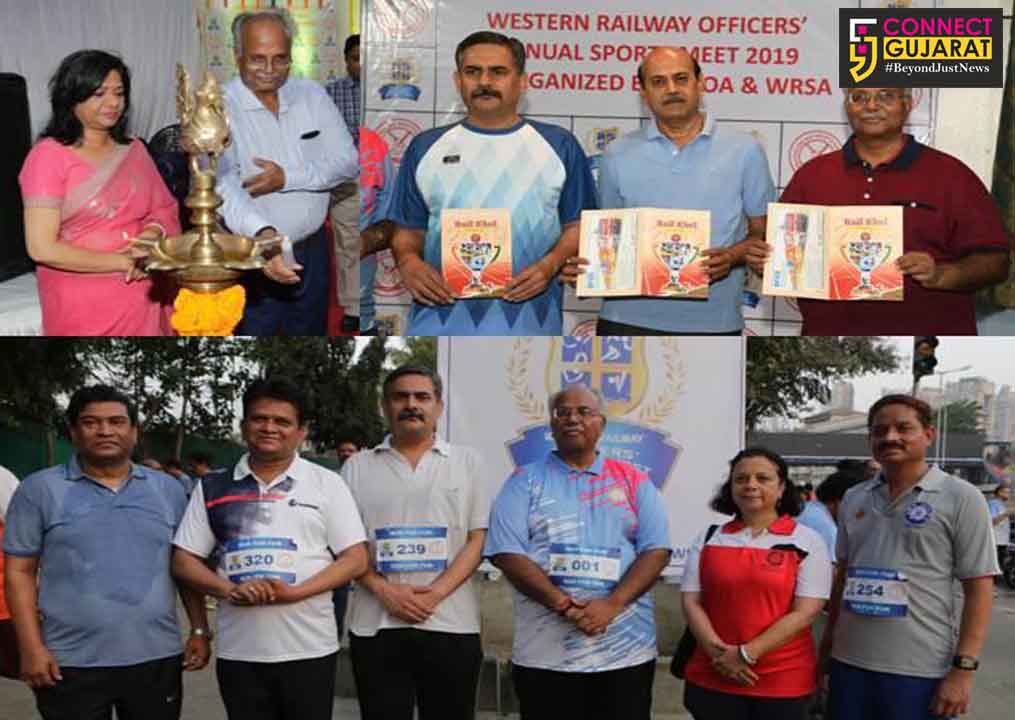 According to a press release issued by WR CPRO Ravinder Bhakar about 350 officers and their families from HQs and all the 6 Divisions as well as Workshop units took part in the sports and cultural events.  Sports Events were held in various categories such as Badminton, Tennis, Table Tennis, Squash, Carrom, Chess, Billiards, Snooker, Volley Ball, Swimming and Box Cricket. Tug of war and Run for Fun Events were also held.

Medals, certificates and Trophies were presented to the winners and the overall championship was won by WR Headquarter team. The prizes were given away by A.K. Gupta and Archana Gupta – President of Western Railway Women’s Welfare Organisation. The entire event was organized in a very festive atmosphere with the healthy spirit of competition.