W. Rly provides 100% LED Lightings at all of its 726 electrified stations 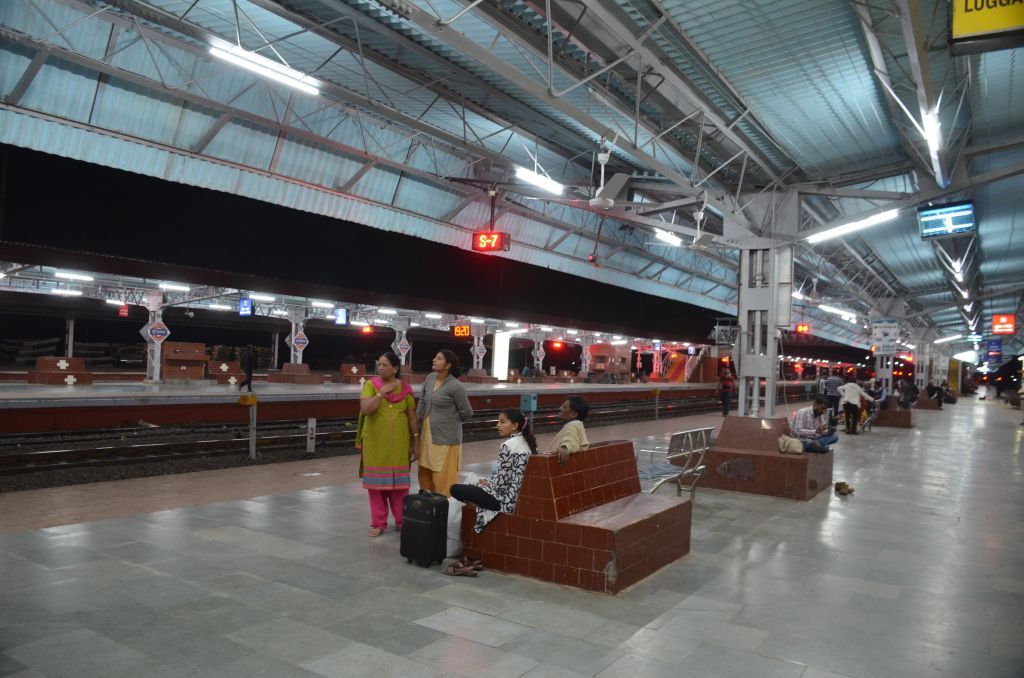 Western Railway achieved a milestone in adopting various energy conservation methods on both traction as well as non traction energy requirements. In one such major step the WR convert all its conventional light fittings to 100% LED lightings at 726 of its electrified stations over the six divisions of Western Rly namely – Mumbai Central, Vadodara, Ahmedabad, Ratlam, Rajkot & Bhavnagar. 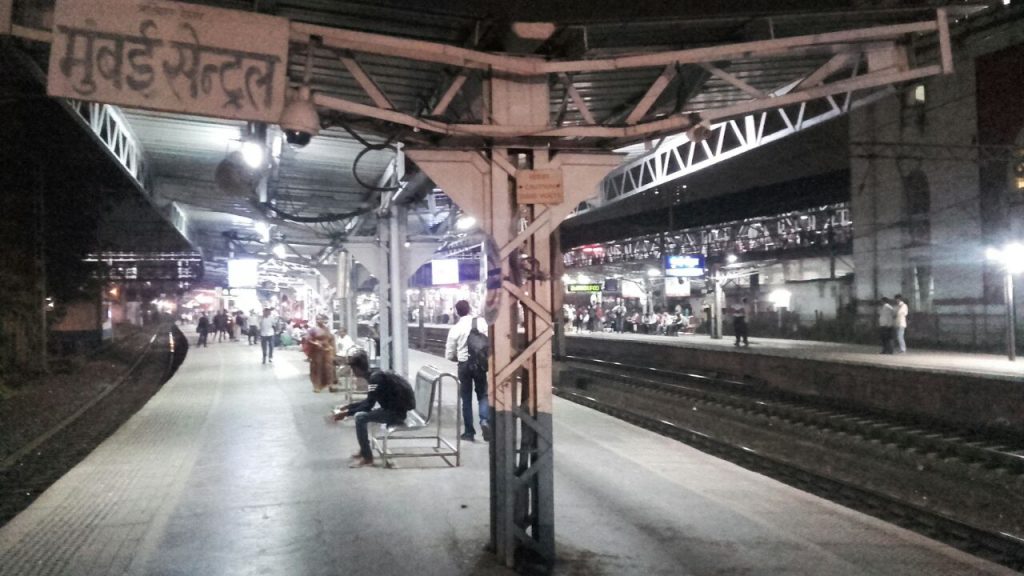 According to a press release issued by Ravinder Bhakar, Chief Public Relations Officer of Western Railway, an expected annual saving of 6.83 Million Units and Rs. 5.03 crores has been envisaged due to this illumination work. In addition to this, W. Rly is also aiming in the next phase to provide energy efficient LED lighting on all railway coaches/ EMU as well as in the residential quarters & offices as well. Bhakar further stated that, it is a huge initiative to provide energy efficient lighting which will eventually help in conservation of environment as well as energy savings. 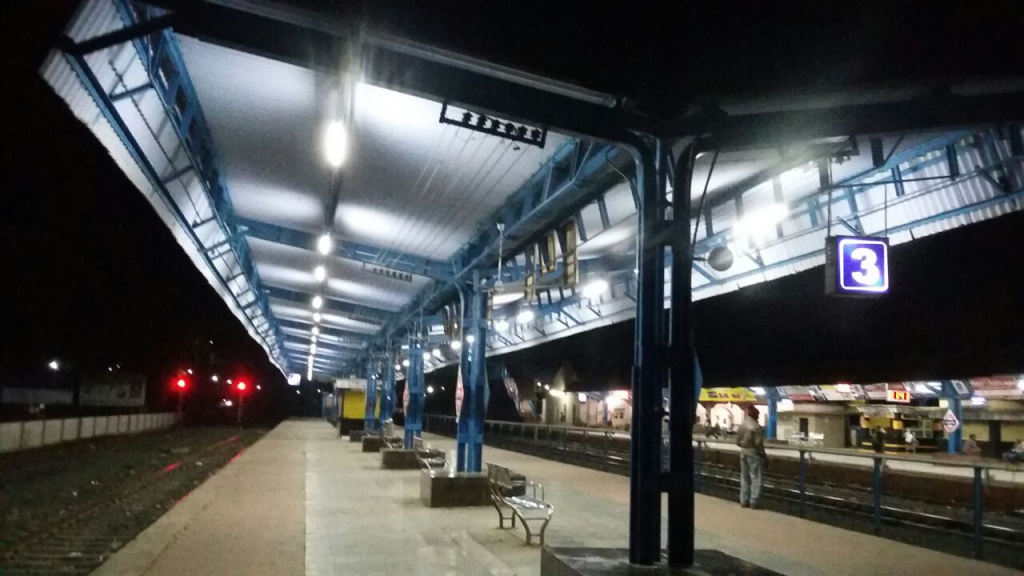 Ministry of Railways and Railway Board had directed that all stations of Indian Railways have to be provided with 100% LED lights in order to achieve savings in Energy Consumption with an attempt to reduce carbon emissions. Western Railway has accomplished this feat of providing 100% LED lightings at all of its 726 electrified stations of by 25.03.2018, well before the set target.