Home > India > Voting in Karnataka to be held on 12th May, counting on 15th May
India

Voting in Karnataka to be held on 12th May, counting on 15th May 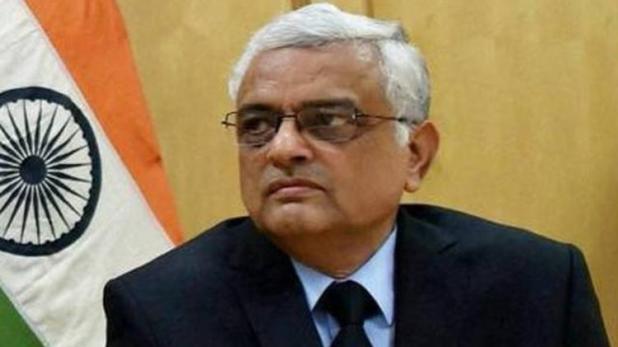 The dates for the Karnataka assembly elections have been announced. For the 225-member Karnataka Assembly, there will be a single phase voting in 224 seats. Members of the Anglo-Indian community are invited at 1 seat.

Votes will be cast in Karnataka on May 12 and counting will be on May 15. According to the Election Commission nominations will be filled from April 17 to April 24. After this, nomination papers will be scrutinized on April 25, after which candidates can withdraw their names till April 27.