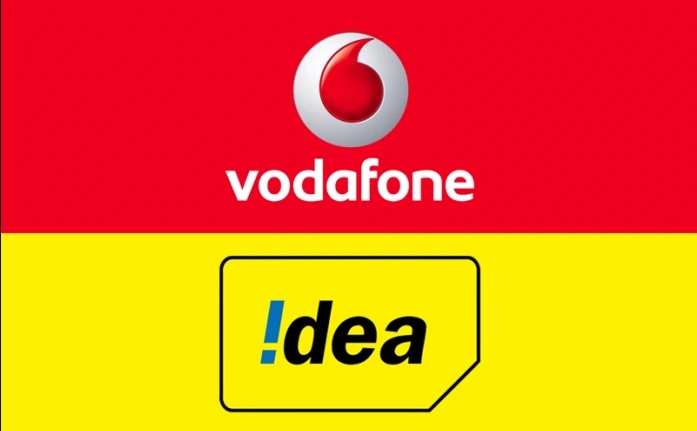 Vodafone Idea coverage is now available across 110 towns and 3,301 villages in Jammu & Kashmir. 4G coverage has expanded to over 23.6 per cent population in the region covering 9 districts, including 48 towns and 526 villages in the region, for customers of both the brands, the statement said.

The teams of Vodafone Idea and network partners worked in difficult conditions in the Himalayas, in peak winter season, to ensure that integration happens smoothly without disruptions, it said.

Commenting on the development, Sudhir Pradhan, Business Head Punjab, J&K and HP, Vodafone Idea said the consolidation of network in J&K circle will enable over 13 lakh customers of Vodafone and Idea to enjoy a unified network experience on 2G, 3G and 4G.