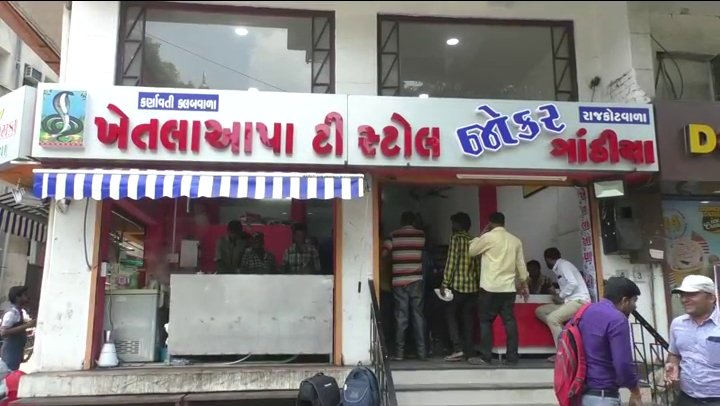 Rajkot famous ‘Khetla Aapa’ tea stall started its operation in Vadodara in three different locations. The outlets slowly became favorite spots among the tea lovers in the city. However the VMSS health department raids on all the outlets shocked the owners. The department after checking collected samples from there for lab testing.

As per the details the Rajkot famous ‘Khetla Aapa’ tea stall started in three locations at Sayajigunj, Jetalpur road and Waghodia road. The locations are among the favorite hangout places for the tea lovers in the city. 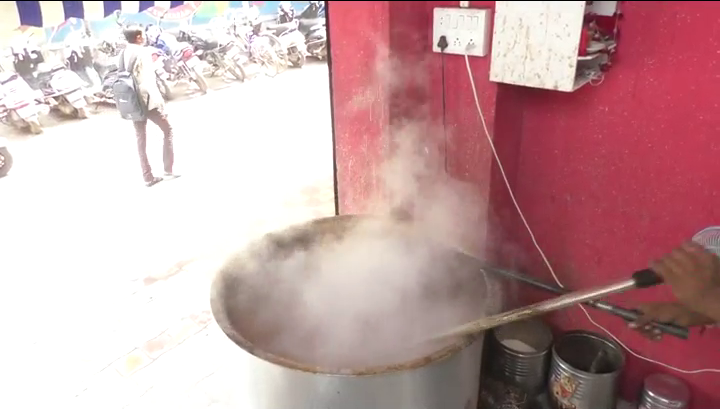 The first outlet started at Sayajigunj where the tea lovers get the taste of Radga tea with the famous Ganthiya. The first day of the opening was instant hit as the tea lovers thronged to the outlet.

After the success of the first outlet another two opens in two different areas of Jetalpur road and Waghodia road. The three outlets became favorite among people and one can see the crowd there even at odd time of the day. 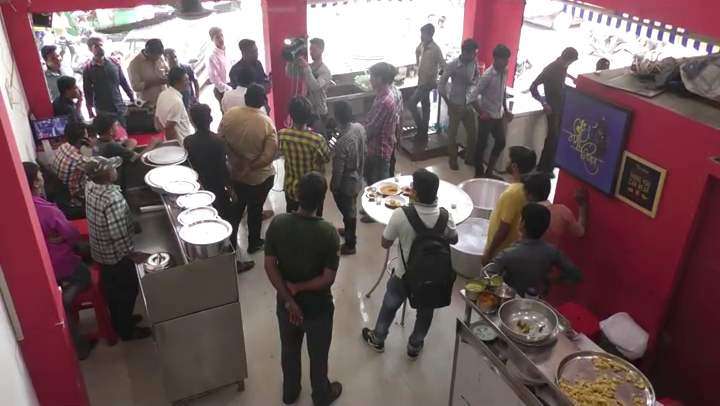 On Friday the VMSS health department teams raided and conduct checking inside all the three outlets of the famous ‘Khetla Aapa’ tea stalls. The owners shocked to  see the teams there. However the teams checked and collect samples and send for lab testing.

Health officer Jitendra Gohil said that their teams checked at the all three outlets about the quality of the milk used in making tea. He also said that they collected the samples and send it for lab testing. After the reports the team will take further action. 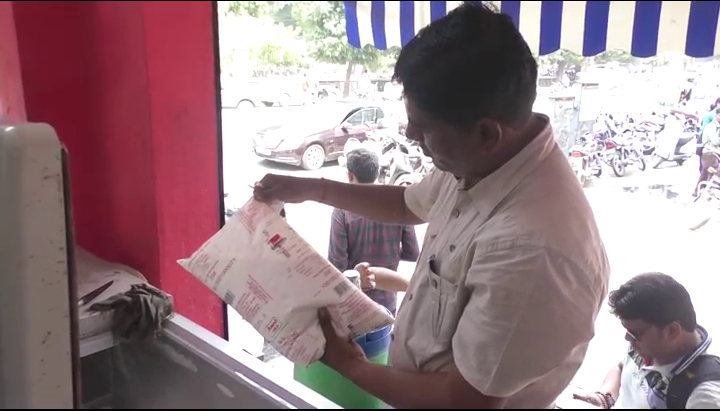