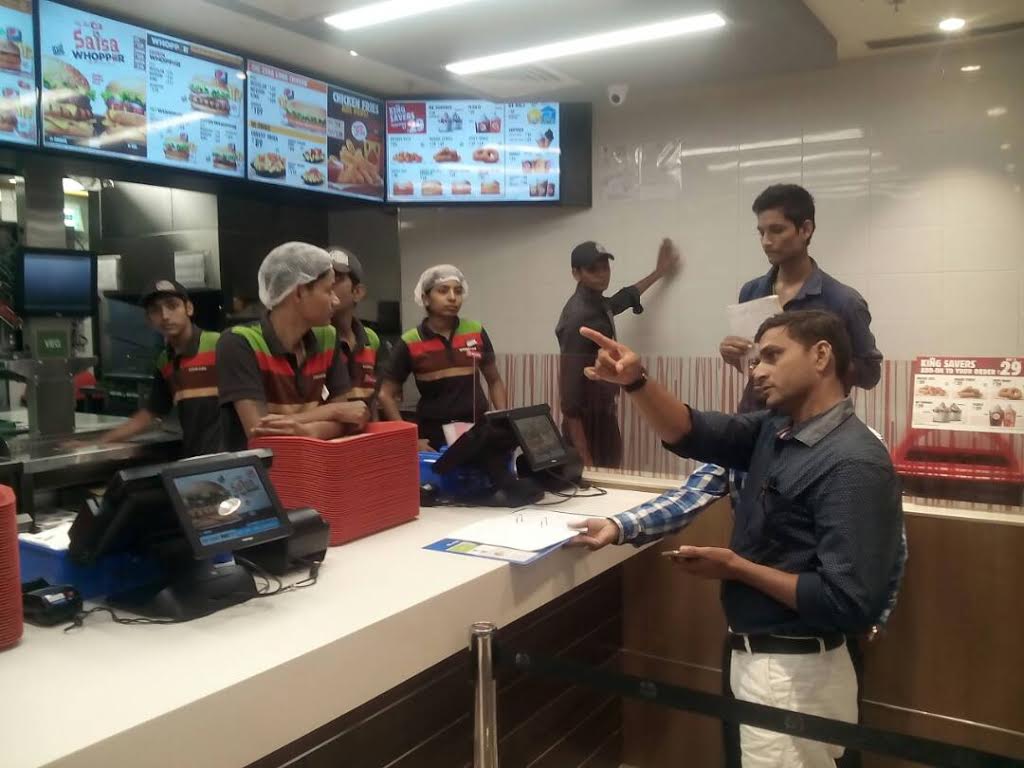 Vadodara Mahanagar Seva Sadan (VMSS) health department on Friday conducted checking in food stalls inside Inorbit mall and 23 shops in Genda circle area of the city. The team checked the licence of the food stalls and closed the one who don’t have any licence with them. After the closure of stalls the owners run for acquiring the licence of their food stalls. 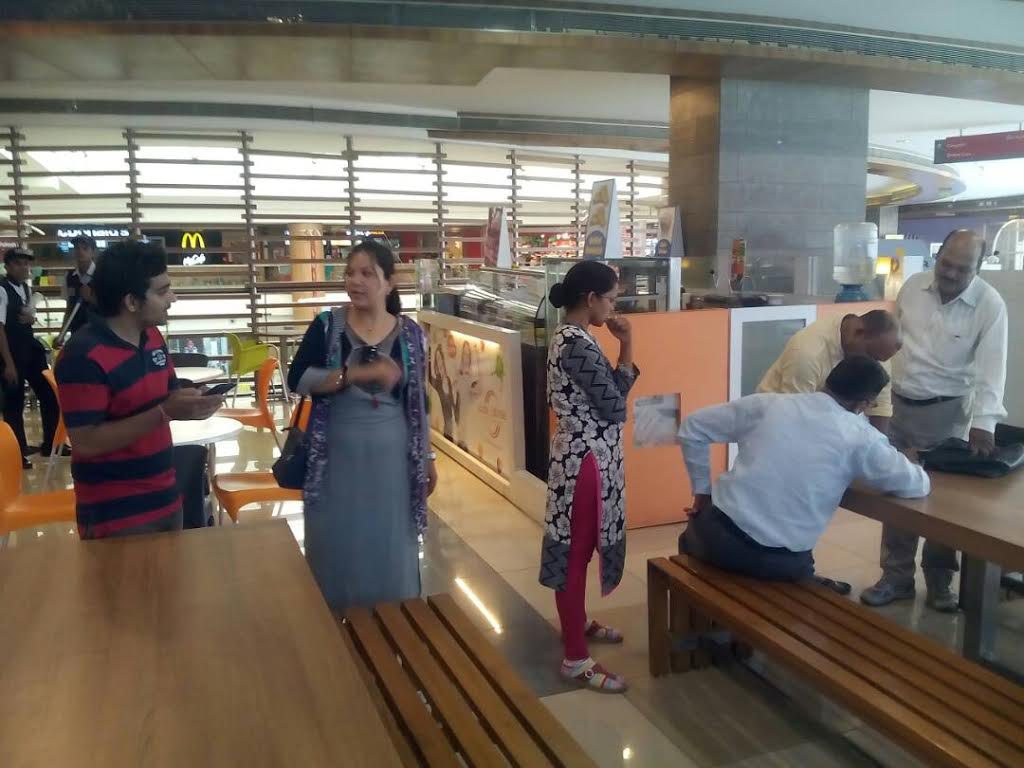 VMSS health department started checking of shops and showrooms operating without licence in the city. On Friday the team went to the Inorbit mall and checked the food stalls and check their licence necessary for running the stalls. The team also checked the licence of 23 food shops at Genda circle. 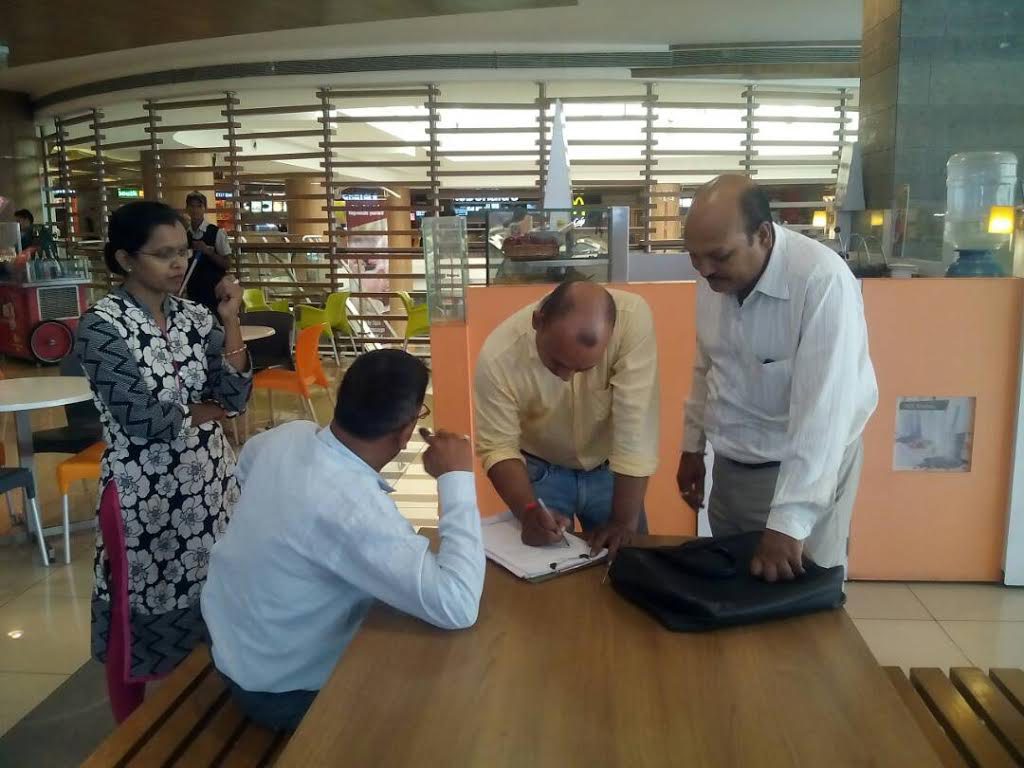 Food inspector Prashant Bhavsar said that the health department team checked the food stalls in Inorbit mall and closed down three stalls running without licence there. The owners of the stalls then rushed to the VMSS office for acquiring the licence and after which their stall will be opened by the department. 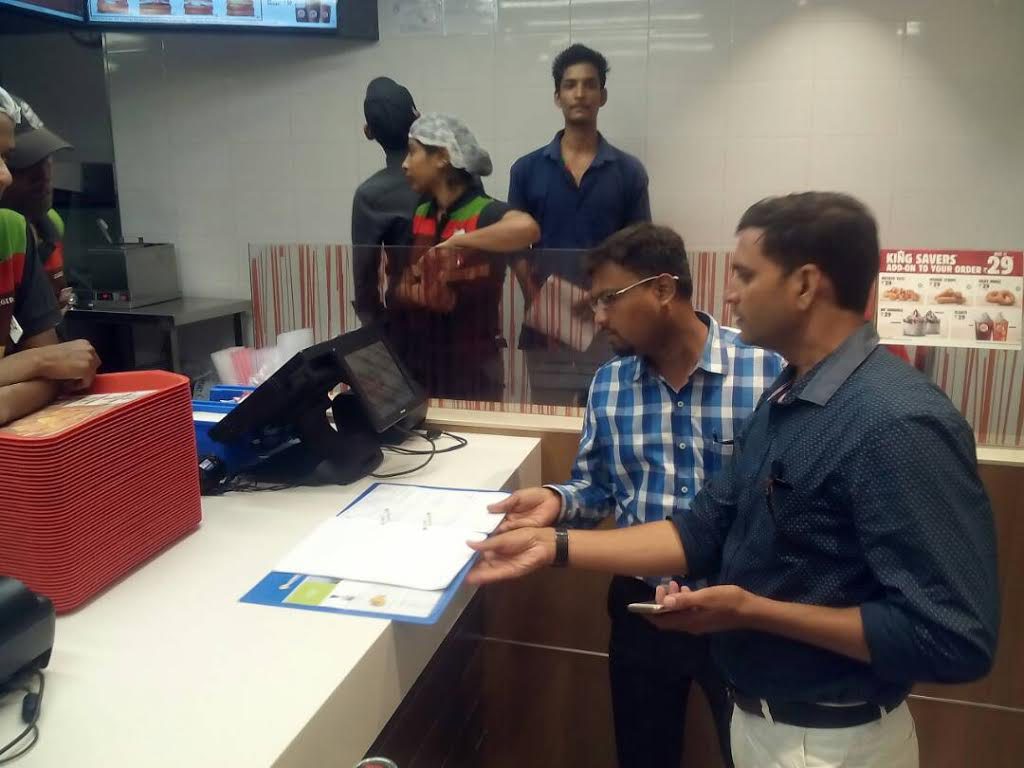 The team also checked 23 food stalls at Genda circle and check their licence. The food inspector said that the shops having turnover of less than 12 lakh and without licence will be closed down immediately closed down by the team.