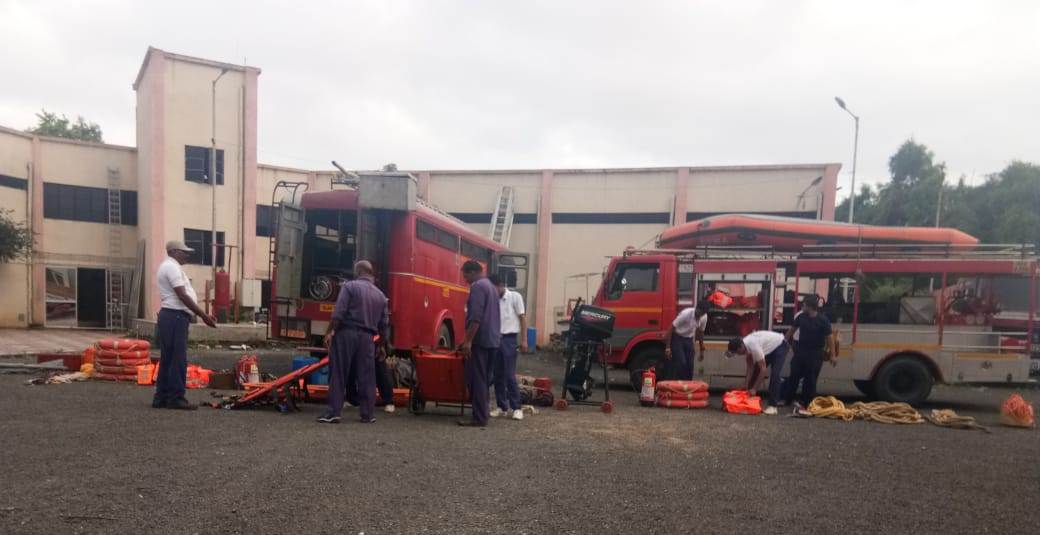 Vadodara Municipal Corporation Fire Emergency Services team is all set to leave for flood affected Kerala for rescue operation. The team is equipped with flood response equipments and already prepare their plan of action to involve in rescue and search operation there.

Kerala is facing the worst times as heavy rains and floods creates havoc everywhere. Hundreds of people died and thousands were shifted to safer places by the rescue teams. With more rains predicted in Kerala rescue teams are reaching there to help in the operation.

The team already prepared their plan of action about flood response, rescue and search operations there. According to Om Jadeja all the things are in place and their main priority is to save people lives stuck in the flood affected areas in Kerala.