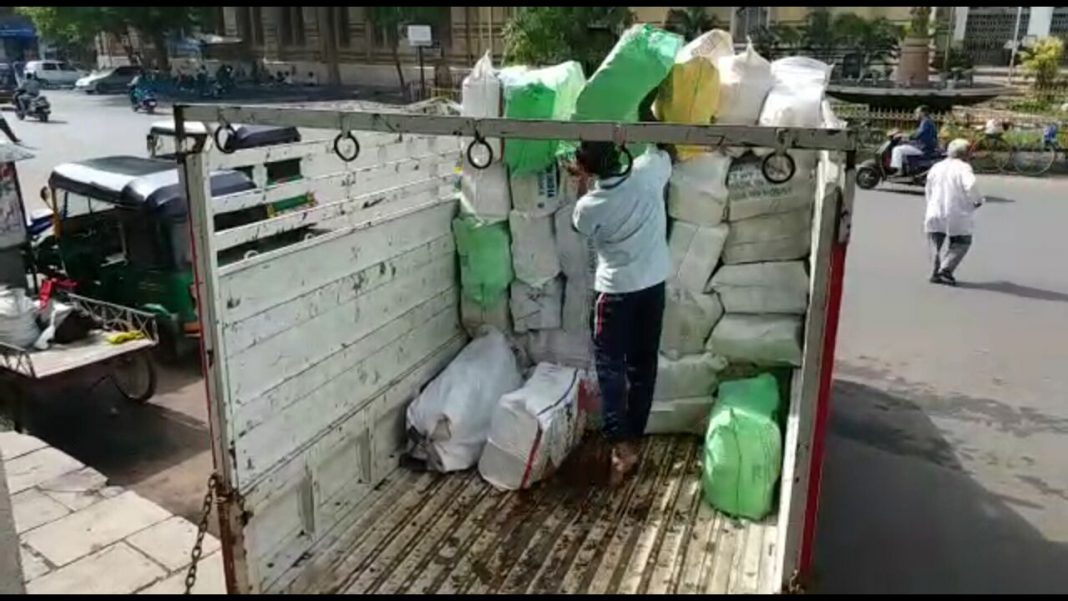 Around 4000 desk dairies of Vadodara Mahanagar Seva Sadan (VMSS) of the year 2016-17 was given in scrap on Wednesday morning raised many eyebrows. Due to the controversy the officials run to know the reason behind the step.

As per the details every year VMSS published desk diaries along with the pictures of development for the use inside the offices. The publishing cost of the diaries are more but the VMSS sell it for 0nly 35rs to the people. The councillors also distributed the diaries in their constituencies. 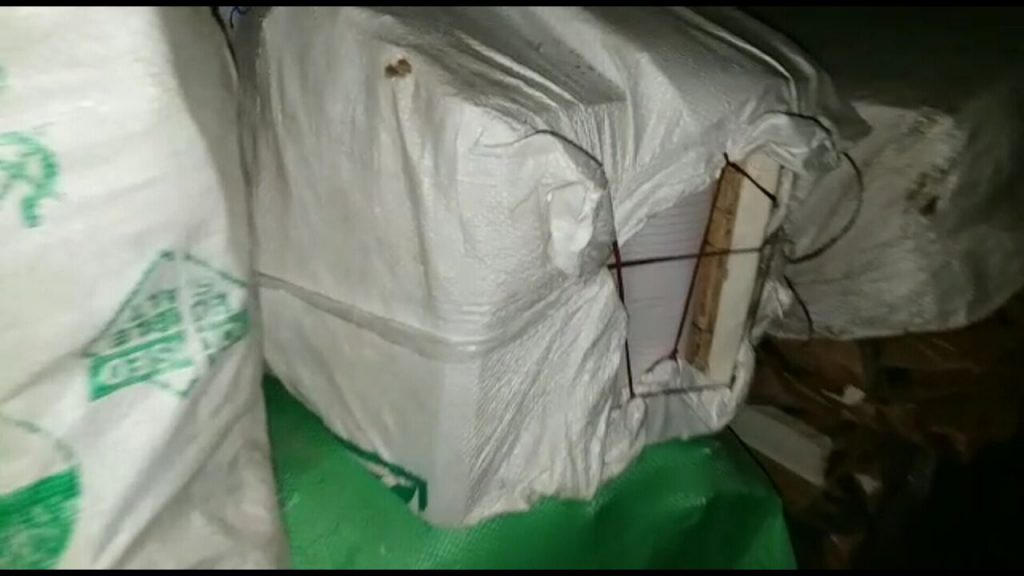 This year around 4000 diaries were stocked in a stationery office in Padmavati shopping center. A letter was also forwarded to the VMC commissioner and a order was issued in this regard and the stock was given in scrap to a private scrap dealer attached with the corporation. 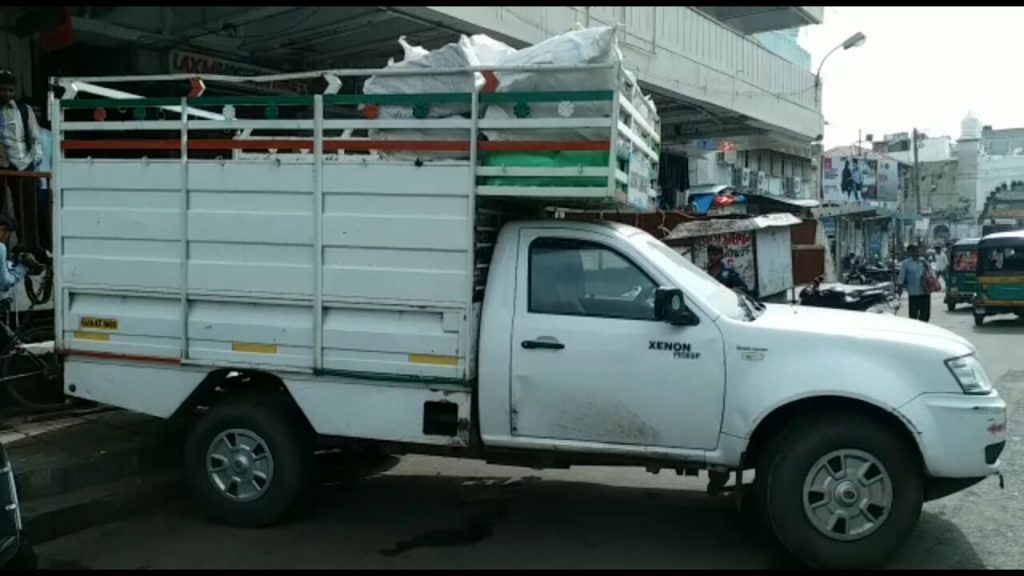 Many said that if the diaries are given to the students of the VMC run primary schools then the students can use it as rough notebooks. Whatever is the reason but the act of sold diaries in scrap raised a controversy.