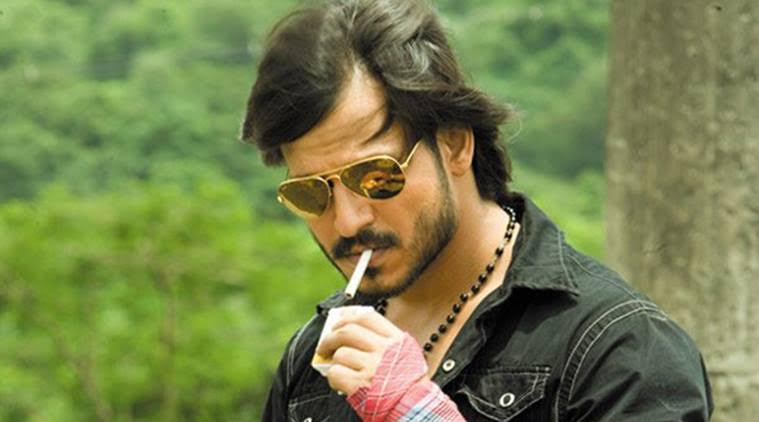 According to reports, Vivek’s organistation has written a letter to the CRPF fraternity announcing the flats to the kin of the martyrs who laid their lives for the nation in different operations. Reportedly, four flats have already been given to the families.

Vivek Oberoi has come forward to help SAHEED jawans families after Akshay Kumar.  His move on social media is very much appreciated. The organisation has released a list of the families that have been allotted the flat, as the rest of the list will be released soon.

Earlier, another celebrity Akshay Kumar has donated Rs 1.08 crore to the families of twelve slain jawans of the (CRPF). Earlier, Bollywood actor Akshay Kumar had appealed to the people of the country to help the families of SAHEED in the Sukma Naxalite attack.

The Jawans belonged to 219 battalion and they lost their lives in Chhattisgarh’s Sukma district after a group of the Naxals’ armed militia ambushed a road opening party (ROP) in the area’s Bheji village on Saturday, March 11, 2017.