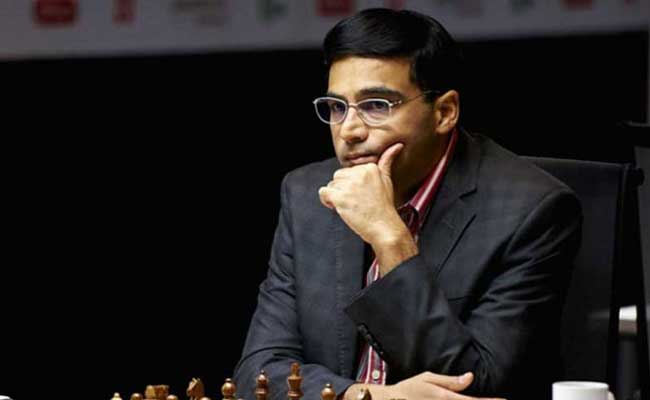 Viswanathan Anand, India's best performer, won the Tal Memorial Rapid Chess title. Anand continued his excellent form in this format of the game, with a draw with Israel's Boris Gelfand in the final round, and took the title down.

Anand finished with six points out of a possible nine, scoring four wins and four draws. His solitary loss came at the hands of Shakhriyar Mamedyarov of Azerbaijan in the third round but thereafter the top Indian player showed a fantastic form.