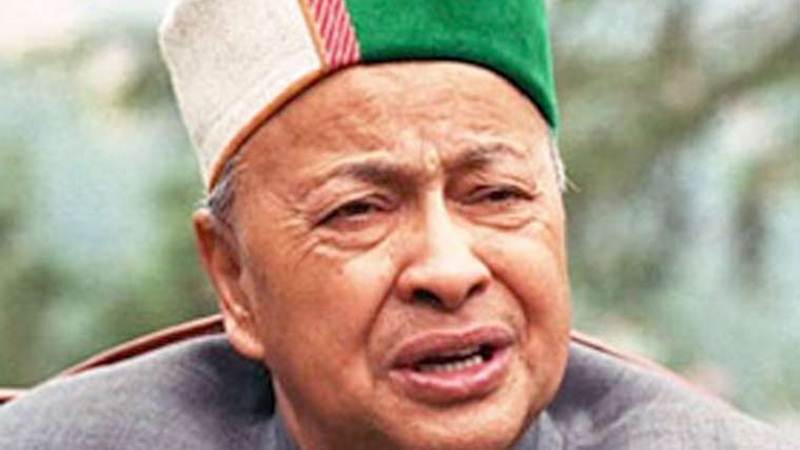 A day after the party's defeat in the Himachal Pradesh assembly elections, Congress leader Virbhadra Singh on Tuesday tendered his resignation as Chief Minister and that of the Council of Ministers to Governor Acharya Devvrat here.

The Governor has accepted the resignation and requested him to continue in office along with his Council of Ministers to discharge the functions till an alternative arrangement is made or the new government is formed, a statement said.

The Bharatiya Janata Party (BJP) wrested power from the Congress, winning close to a two-thirds majority with 44 seats in its kitty in the 68-member assembly.

The ruling Congress managed to win 21 seats, with its Chief Ministerial candidate and incumbent Virbhadra Singh winning with a slender margin of 6,051 votes from Arki. Two seats were won by Independents and one by the Communist Party of India-Marxist (CPI-M).

Chief Minister's son Vikramaditya Singh also marked his maiden victory in the assembly with a margin of 4,880 votes from Shimla (Rural), the seat his father earlier represented.

In the outgoing assembly, the ruling Congress had 36 seats, the BJP had 26 and six were held by Independents.