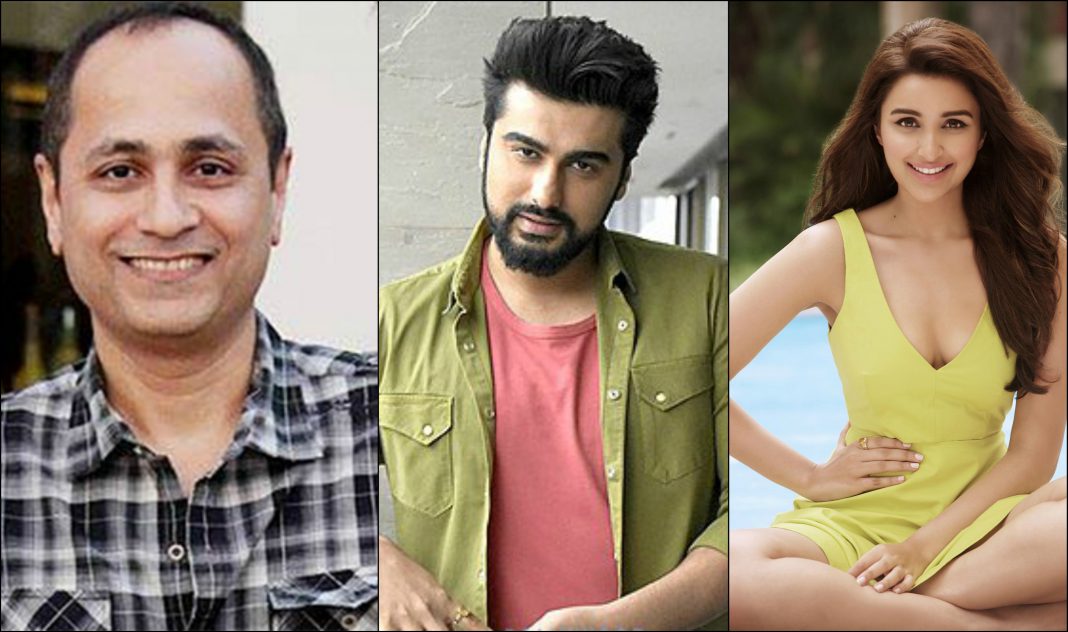 The director had earlier filmed in Chandigarh and Patiala for the Salman Khan-Ajay Devgn starrer London Dreams and for Namastey London with Akshay Kumar and Katrina Kaif.

This is the first time he will be shooting in Amritsar and Vipul who loves Punjab is looking forward to it. “From Amritsar, we move to Ludhiana and Patiala. We are filming at more than 75 locations spread across these three cities. Later, we’ll also be shooting in Dhaka, Paris, Brussels and finally in London. That’s how the love story progresses,” informs Vipul.

The director says that this is the perfect time to be in Punjab as the weather is neither too hot nor too cold and the crops will make for stunning visuals.

“Both their characters are from Punjab and this is the first time that Arjun and Parineeti will be playing genuine lovers. Away from the camera, they are good friends and are always joking and pranking. It’s going to be fun working with them,” he adds.

Arjun and Parineeti have been prepping for a few weeks. They have gone through dance rehearsals, costume trials, readings and now are ready for “Lights, Camera, Action! You will see a completely new Arjun and Parineeti,” Vipul promises.