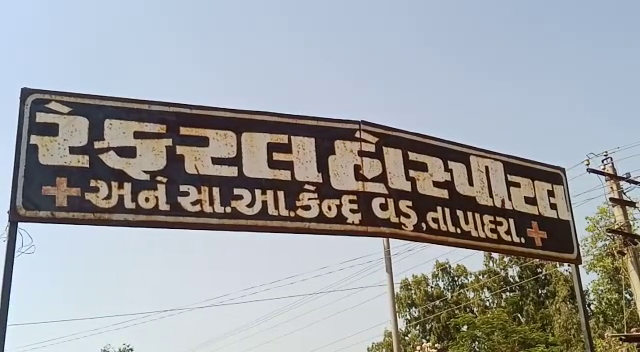 Threaten to lock the Centre if administration fails to come regularly.

Villagers of Vadu village in Padra aggressively protest against the irregular attendance of doctor and staff at the CHC. They rushed to the centre and questioned the working there and later threaten to lock the centre if the administration fails to come regularly.

The Community Health Centre at Padra Vadu village is operating from there and the villagers put allegations about the irregularities of the doctor and staff. They accused the doctor Dr. Rahul Chandel and the staff for coming at irregular timings which force the patients to sit and wait for hours. The admit patients also not get the care in absence of proper staff. The medicines are also not stocked and patients not getting it regularly. 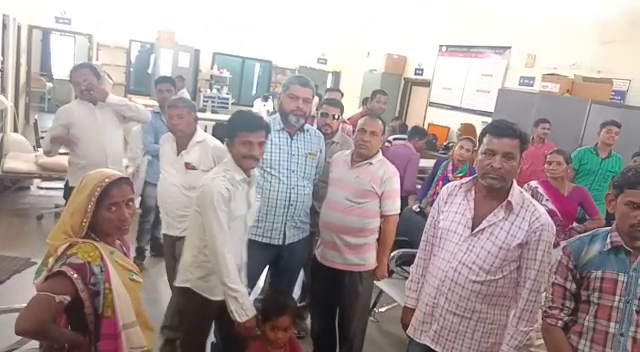 On Wednesday as the doctor reached the hospital at 10.35 am the patients shown their anger. The villagers also reached the centre after the information of irregular timings of the doctor and staff and aggressively protest against it. They immediately called the district health officer to visit there but not reached there in time which angered the people further.

Villagers said the CHC centre is running with same system for quite sometime and they approached the administration many times to take note of it. However they failed to take any step and with no options left the villagers threaten to lock the centre if the administration fails to come regularly.