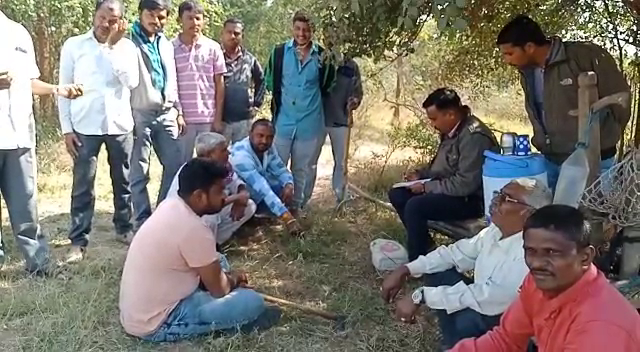 Kept sticks with them to protect themselves.

In the recent time we are witnessing leopard attacks in various villages near Vadodara and other nearby places. One such incident came to light in Shihor village in Padra where the villagers are living in fear as the leopard killed one cow and calf recently. The villagers are now protecting themselves by carrying sticks and other items with them towards their fields. 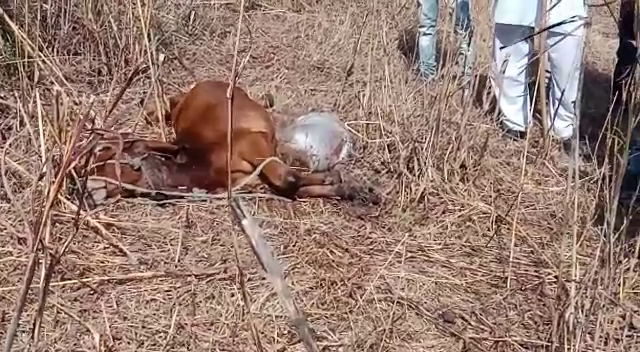 As per the available details the leopard attacked the animals and killed them which spread the fear among villagers. The leopard moves with her cub and that forced the villagers to move along with sticks and other things to protect themselves from being attacked. 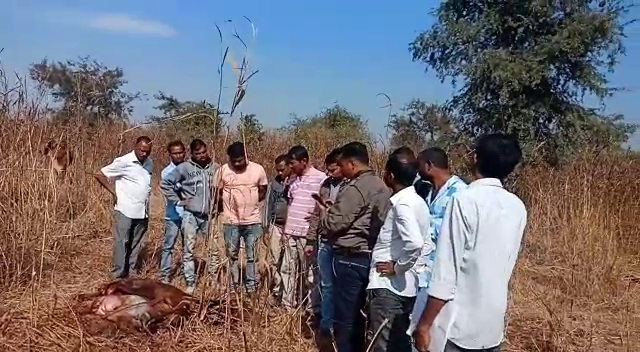