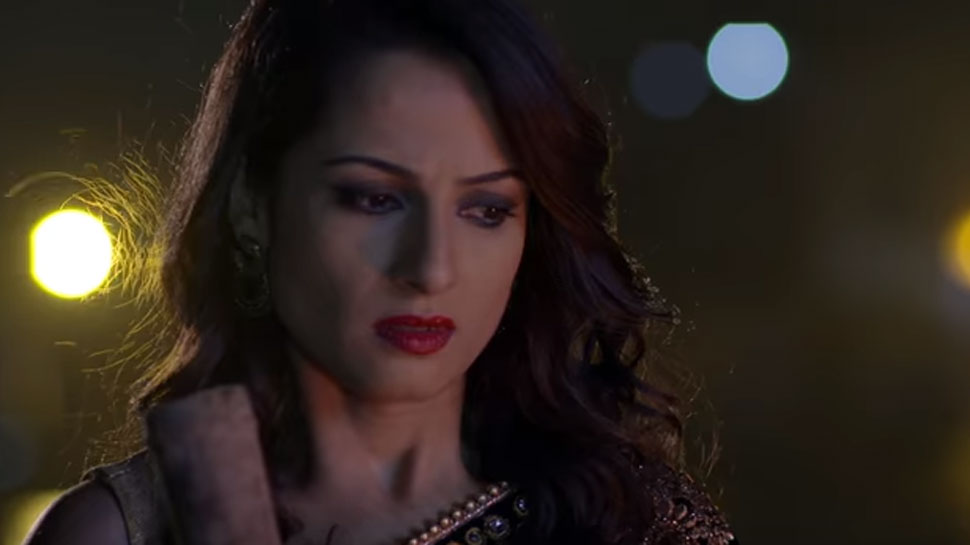 “‘Tantra’ is the first tri-weekly series on air across all platforms. Sid is young and enthusiastic in his approach and has worked on three of our web series earlier – ‘Hadh’, ‘Gehraiyaan’ and ‘Spotlight-2’. He has a knack for telling the story through its treatment.

A 48-episode series, ‘Tantra’ has a bunch of talented actors. As the story unravels, it will keep the audience glued to our youtube channel,” Bhatt said in a statement.

The web series is a battle of a family feud and corporate politics played on the battleground of black magic. “Tantra” is now available on Bhatt’s YouTube channel VB On The Web.