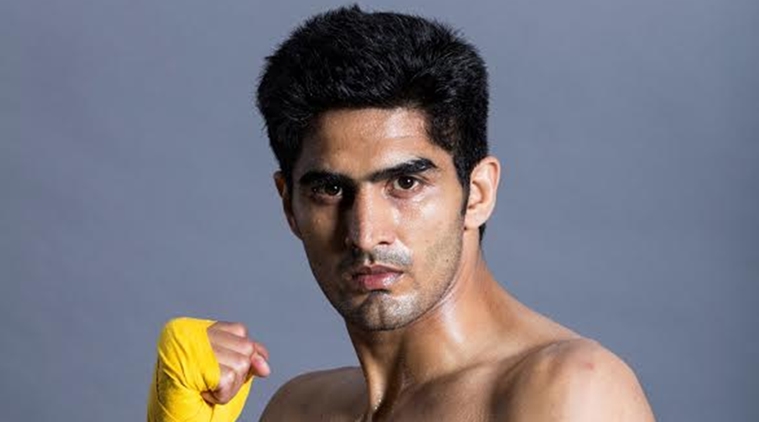 The special thing is that both of them are unbeatable after becoming professional boxers. However, Vijender has warned Aamir Khan before this also. He is ready to fight anytime, anywhere with Pakistani-born professional British boxer.

In the Pro Boxing so far, about the unbeatable Vijender recently, Aamir had said that he should not be fight with weak, should compete with strong rivals. Vijender said during an interview, “If he wants to talk about me, why doesn’t he fight with me?

On this, Aamir said that such statements are given to draw attention of the media. Such people should first talk about me by winning the Olympic medal, Asian Games and Commonwealth medal.