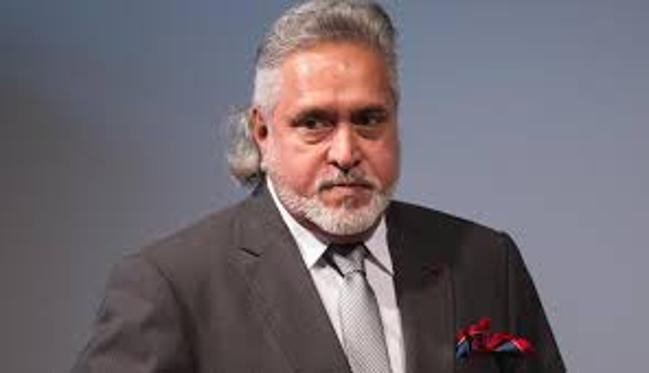 Mallya is due to appear at a London court. Mallya is wanted in India for defaulting on loan worth around Rs 9,000 crore. He was declared a wilful defaulter, he left the country on March 3 and is said to be in the UK.

Mallya had submitted before an Indian court on September 9 that he wanted to come back to India but was "incapacitated" to travel despite "best intentions" as his passport had been revoked.

Extradition is often a complicated process, especially in this case since the UK has a complex legal system. First, the judge must be satisfied that the offence Mallya has been accused of committing in India would be considered a criminal offence in the UK too. It must also be determined that none of the statutory bars to extradition apply in this case.

The judge must decide if Mallya’s extradition “would be disproportionate to or incompatible with” his human rights. If the judge is satisfied, the case will go back to the home secretary for a decision. Mallya can move the high court challenging the decision or submit a representation to the home secretary.