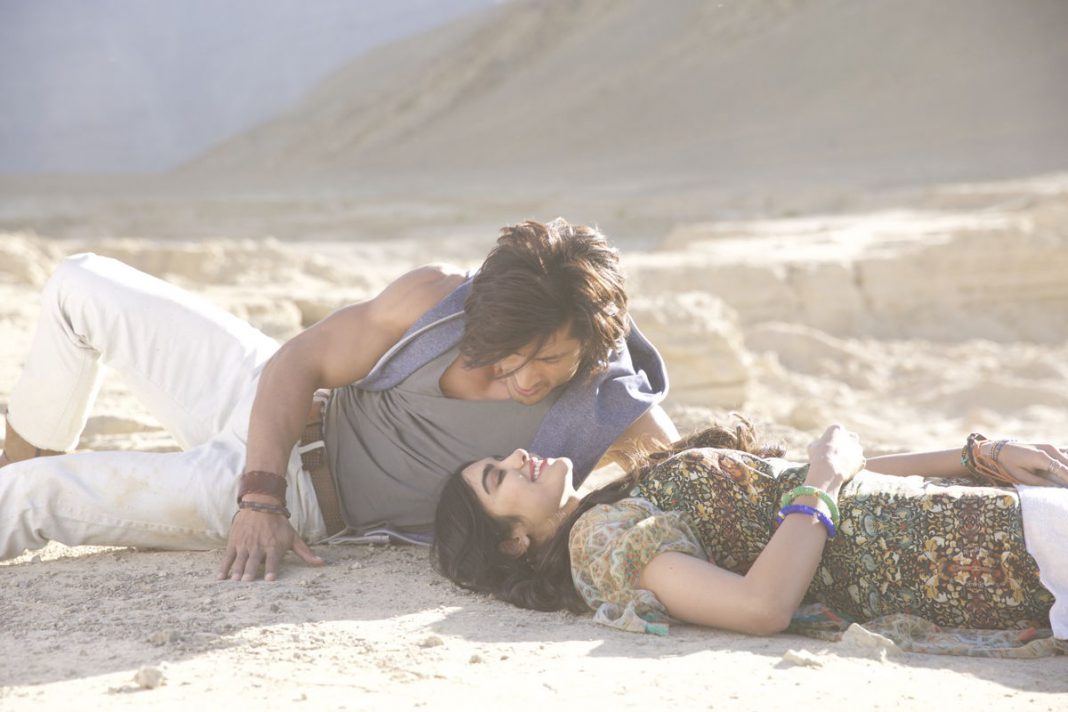 The Song ‘Tere Dil Mein’ where we can see the wonderful romantic chemistry between Vidyut Jamwal and Adah Sharma in the upcoming movie ‘Commando 2’.

Armaan Malik sing this song written by Aatish Kapadia and composed by Manan Shah. The stars Vidyut Jamwal and Adah Sharma were seen romancing in some exotic location in this song. Both the stars are pairing with each other for the first time and their chemistry is looking good. ‘Tere Dil Mein’ song was looking very beautiful but the producers faced many problems while shooting the song. There was very cold in Leh and to shoot in the environment was quite challenging for the song makers. However the hardwork of the stars Vidyut and Adah and the entire team make that happen and the song is looking very beautiful after it released.

Commando 2 carries a double dose of action as the people seen in the trailer. The mind blowing stunts in the movie make people chew their nails and now they are eagerly waiting for it release. Adah Sharma and Esha Gupta plays intresting characters in the film and Vidyut Jamwal will seen romancing with the two beauties.