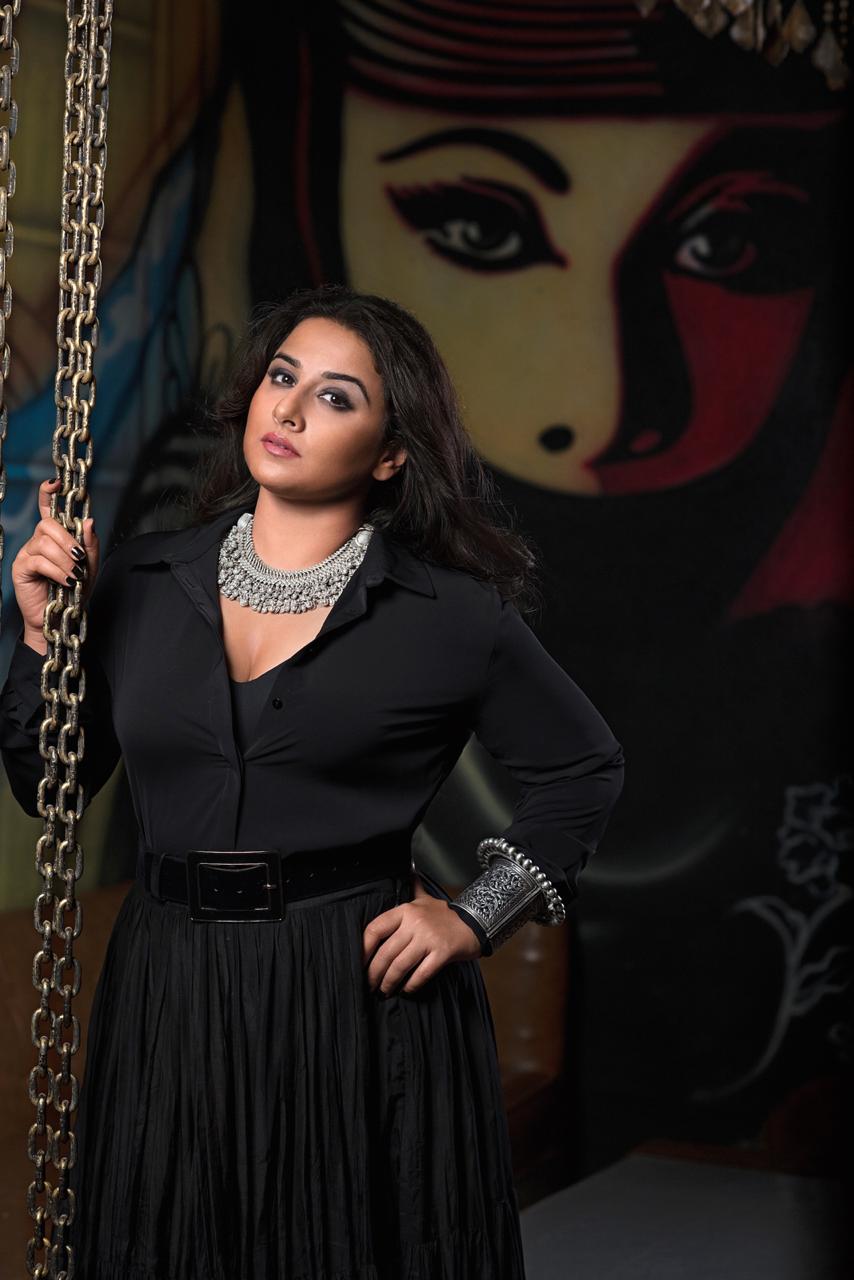 Versatile actor Vidya Balan will play the lead role in a film based on the life of Math Genius Shakuntala Devi. Abundantia Entertainment, led by Vikram Malhotra, announced to produce the film on the wizard.

Shakuntala Devi, the mathematical wizard, or ‘human computer’ was known for her ability to make incredibly swift calculations. Though she never received any formal education, her talent for numbers also earned her a place in the 1982 edition of The Guinness Book of World Records.

Abundantia, producer of genre-breaking content like Airlift, Baby, Toilet-Ek Prem Katha and the Original Series Breathe, is currently developing the film for the big screen. Anu Menon has also written the story along with Nayanika Mahtani and the dialogue will be penned by Ishita Moitra. Scheduled to go on floors, later this year, the film is slated to be a summer 2020 release.

A thrilled Vidya Balan says, “I am extremely excited to play the human computer, Shakuntala Devi, on the big screen. She was truly someone who embraced her individuality, had a strong feminist voice and braved many a naysayer to reach the pinnacle of success. I am thrilled that Vikram Malhotra, who I’ve worked with on Kahaani, and his team are producing the film. Vikram, Anu and I are proud to bring to life the story of one of the most inspiring women of this country.”