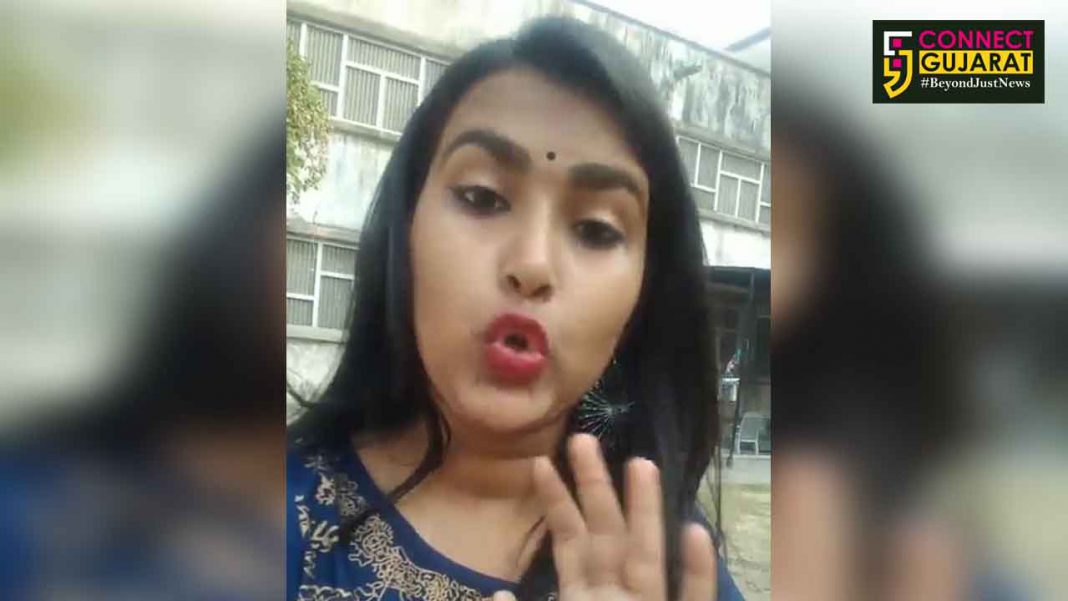 A video of dispute between UGS candidate Saloni Mishra and ex UGS Vraj Patel surfaced during the MSU elections which became talk of the university as polling was underway in various faculties. This time NSUI and Jai Ho group is contesting the elections jointly and the video is said to be the work of the opposition to divide the voting.

Last year both the groups are opposition and fight elections against each other. As results declared Vraj Patel was elected as UGS and Saloni Mishra from Jai Ho group elected as VP of the students union. However the dispute continues after the results and during youth festival both had heated arguments over some issue and the video was said to be viral during the same time.

This year as both groups contest the elections in association the video goes viral on the election day and many feel that it was intentionally done to tarnish the image and divide the votes.

However the association between the two is said to be strong as Saloni Mishra from Jai Ho contest for UGS and Heena Patidar from NSUI as VP and are hopeful for sweep the elections in their favour. The viral video plays the factor or not will be clear after the results expecting to comes out late in the evening.