Home > Events > Victory March to give tribute to the Martyrs
Events

Victory March to give tribute to the Martyrs 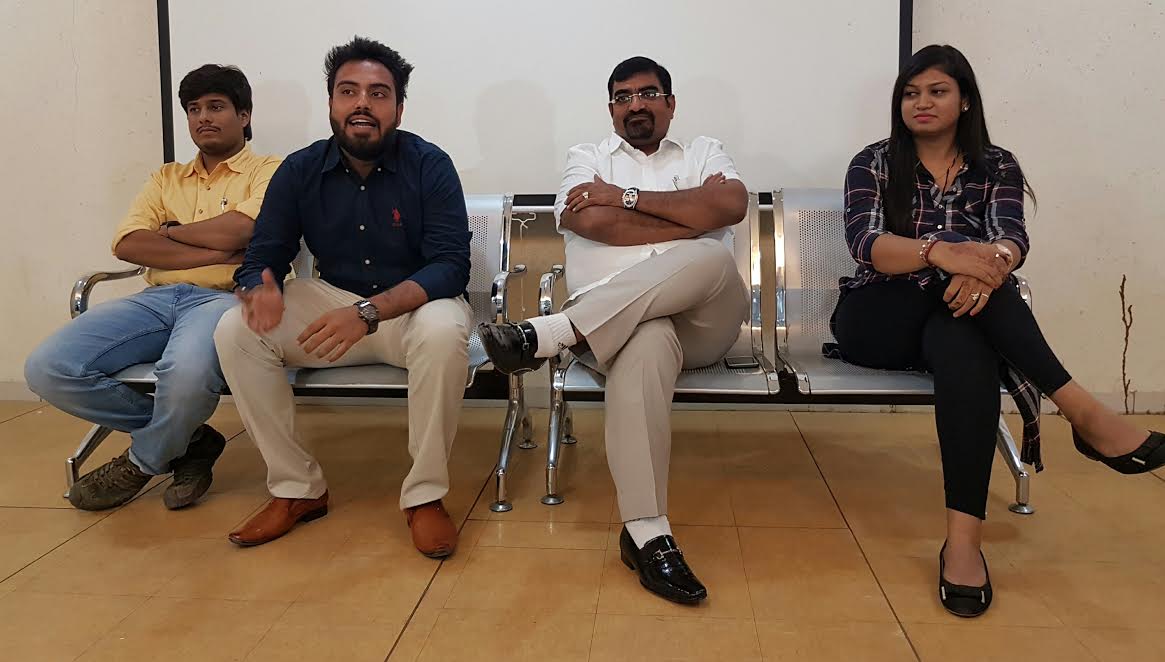 For the first time Vadodara is witnessing a great event called the Victory March on 16th December 2016 to honour the Martyrs who sacrifice their lives for the nation.

The march to boost the moral of the brave Indian soldiers guarding the frontiers. Organised by the Chhatra Sansad the event is first of its kind where every participant will carry aTiranga and give the message to the soldiers that they are not alone.

The Victory march is an initiative taken by Chhatra Sansad with the support of Sujal Charitable trust to honour the armed forces and pay homage to the martyrs as ”Viranjali” to remark the occasion of Victory of 1971 lndo-Pak war. The Victory march will be flagged off at 17:30hours from Navlakhi Ground (Opposite to Tibetan market) by Rajendra Trivedi (Hon. Youth & Cultural Minister Government of Gujarat) jointly with the other dignitaries. Citizens in a huge number. Bands from schools and Nashik Dhol will boost up the victorious atmosphere on the route.

Religious leaders including Vrajrajkumarji, Dwarkeshlalji, Suchetan Swami, Nikhileshwaranandji, Sikh Guru and Muslim Christian religious heads will lead the march with other prominent civil leaders and bureaucrats holding a “mashaal” which is a symbol of courage shown by our brave armed forces for our motherland. After the march there is a free musical concert ”Swaranjali” dedicated to the brave martyrs by singers Atulbhai Purohit and Bhoomi Trivedi who will pay a tribute to lndian armed forces and create a spirit of patriotism with their melodious voice. As Chhatra Sansad is initiating this Victory march, a platform to the upcoming talent of the city will be provided to offer ”Swaranjali” the same evening.

The entry is free for everyone and all the donations prior to this event will go directly to the Army Welfare Fund.