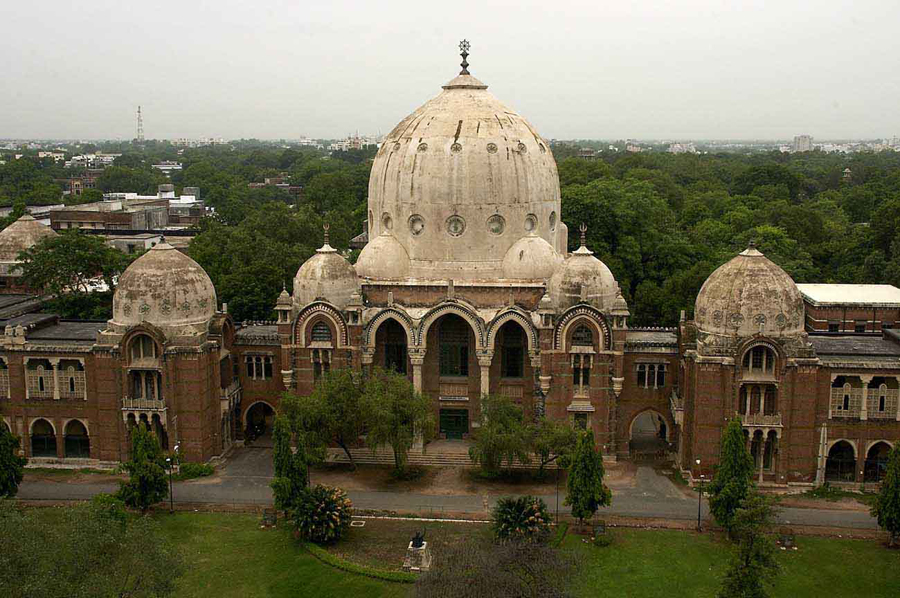 Withhold the results of accused students till the report submitted

Maharajah Sayajirao University once again is in news for wrong reasons after eight students were arrested by the police for threatening the MSU VP Saloni Mishra and other girls at the head office. Taking a serious note on the matter the Vice Chancellor formed a seven members committee to look against the following students for misconduct in the University office premises on 26th April 2019 and request them to submit their report at the earliest.

Vadodara Sayajigunj police arrested eight members of the Pathan group after the complaint over threatening to life and rioting inside the MSU campus. The eight were arrested after VP Saloni Mishra gives written complaint to the police against them for threatening to pouring acid on her and other girls.

They also sought a explanation from Abhay Mishra for fake complaint and misguided the authority of the university and central anti ragging cell.  He was asked to reply in three days from receipt of the notice.

The registrar also write a letter to the DCP and thanked the police department to take the quick and prompt action in the matter. They also mentioned about the atmosphere of the University is defamed during admission process since last couple of years and sence some deep rooted conspiracy behind it.