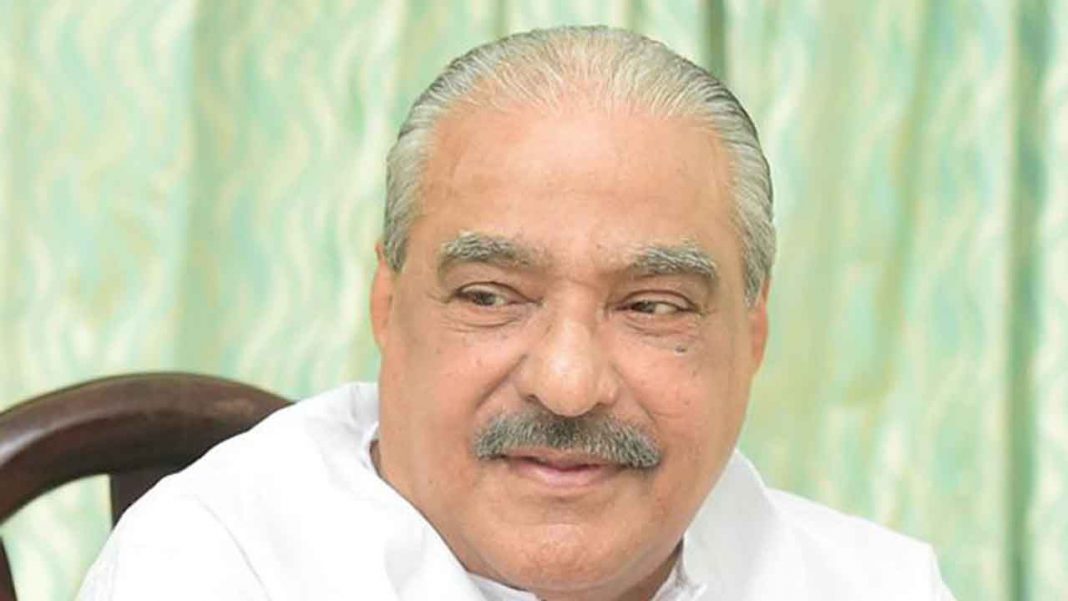 Kerala Congress supremo and one of the most prominent politicians of Kerala, KM Mani passed away. The 86-year-old had been undergoing treatment at the Lakeshore hospital for unknown ailments and had been admitted there since Thursday last week.

Mani’s health had been deteriorating for a while now, resulting him in being frequently hospitalised for chest infections in the recent past. In his most recent stay at the hospital, he was kept under close medical supervision. Visitors’ access to him was restricted so as to avoid further infection.

Mani was also an author of several books, including Fiscal Problems of Kerala-Causes and Remedial Measures, The People’s Socialism, The Eighth Five year Plan-an Alternative Approach and Doctrine of Toiling Class to name a few.