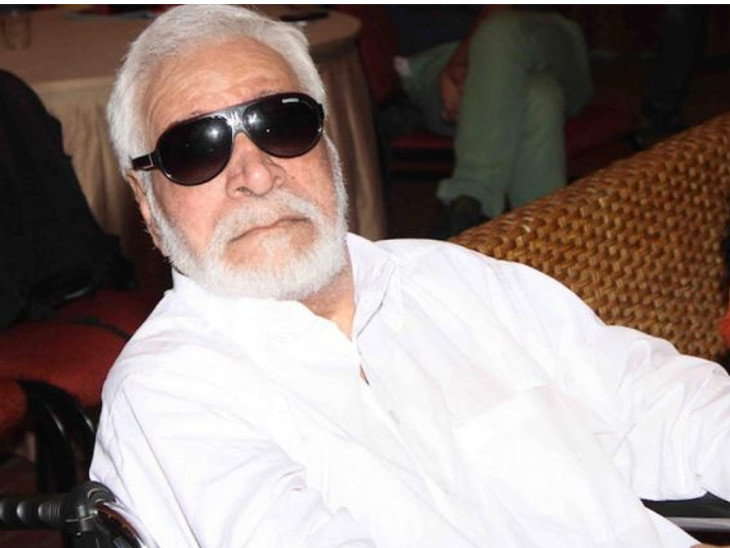 Kader Khan, Bollywood actor and writer, has died at the age of 81. The actor who worked in over 300 films as an actor was admitted to a hospital in Canada on Friday after his health deteriorated.

Veteran actor-writer Kader Khan has died in Canada due to a prolonged illness, his son Sarfaraz confirmed today. He was 81. Kader Khan’s health deteriorated on Friday and he was admitted to a hospital in Canada. The actor’s funeral will take place on Tuesday in Canada where his family is living at present.

“My dad has left us. He passed away on December 31 at 6 pm as per Canadian time due to prolonged illness. He slipped into coma in the afternoon. He was in the hospital for 16-17 weeks. The last rites will be performed here in Canada only. We have our entire family here and we live here so we are doing it,” Khan’s son Sarfaraz told PTI, adding, “We are thankful to everyone for their blessings and prayers,” he added. He had dismissed Kader Khan’s deathrumours a day ago.

The actor had been admitted after complaining of breathlessness and was put on a BiPAP ventilator. He was unable to talk and also showed signs of pneumonia. Kader Khan suffered from progressive supranuclear palsy (PSP), a degenerative disease that causes loss of balance, difficulty in walking and dementia. Kader also underwent surgeries for his knees in 2017.

Actor Amitabh Bachchan led Bollywood in paying their last respects to Khan.”Kadar Khan passes away. Sad depressing news. My prayers and condolences. A brilliant stage artist a most compassionate and accomplished talent on film. “A writer of eminence; in most of my very successful films. A delightful company and a mathematician,” he wrote. Bachchan and Khan collaborated in blockbusters such as Do Aur Do Paanch, Muqaddar Ka Sikandar, Mr. Natwarlal, Suhaag and Shahenshah.

Born in Kabul, Khan made his acting debut in 1973 with Rajesh Khanna’s Daag and went on to act in over 300 films. He also wrote dialogues for over 250 movies, with his first film as a dialogue writer being Randhir Kapoor-Jaya Bachchan’s Jawani Diwani. As a screenwriter, Khan frequently collaborated with Manmohan Desai and Prakash Mehra.

Khan was synonymous with comic roles, especially in films with Govinda. He worked in a number of David Dhawan directed Govinda films like Dulhe Raja, Coolie No.1, Bade Miyan Chote Miyan, Raja Babu, Saajan Chale Sasural, Aunty No.1, among others. In fact, Khan has worked with all leading actors of 70s, 80s and 90s, including Rajesh Khanna, Bachchan, Jeetendra, Feroz Khan, Anil Kapoor and Govinda.