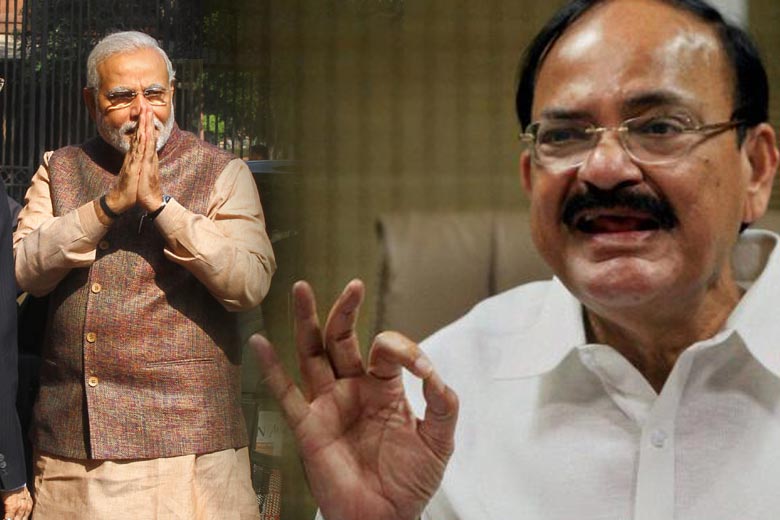 Naidu received 516 votes out of 760 valid votes, while opposition candidate Gopal Krishna Gandhi got the support of 244 parliamentarians. The result even exceeded the BJP’s expectation as according to reports 19 opposition parties also voted in favour of Naidu.

Two time Vice-president Hamid Ansari’s term is ending on August 10 and Naidu will take oath the next day. By virtue of being vice president, Naidu also becomes ex-officio chairman of the Rajya Sabha.

Surprisingly drastic increase of followers has been reported on social media platforms of Naidu.