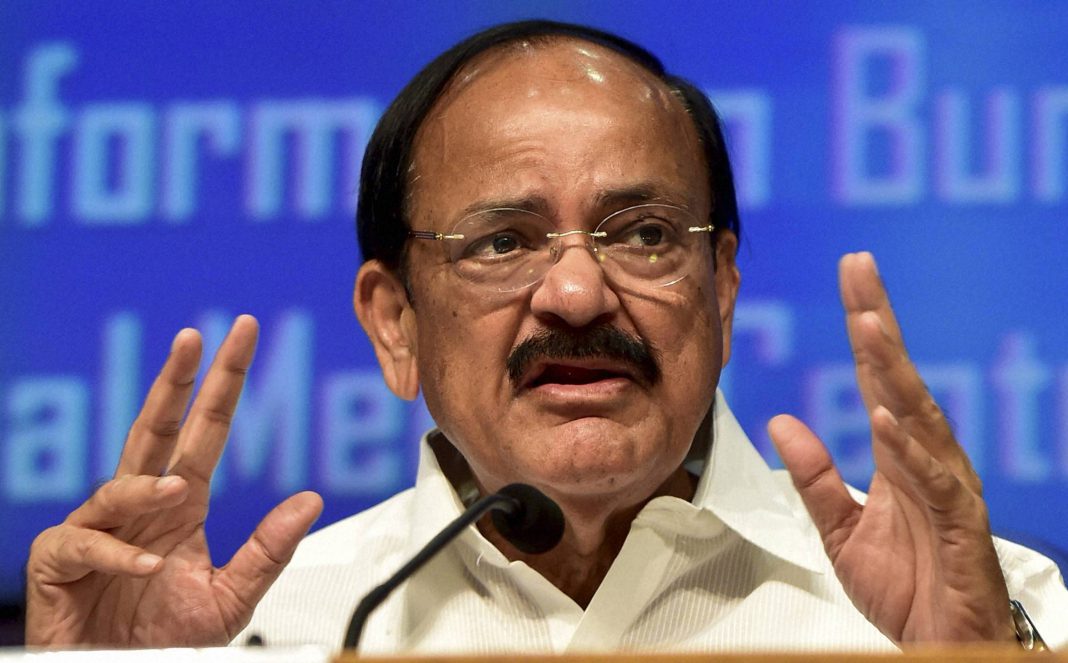 Information and Broadcasting Minister M. Venkaiah Naidu has been finalized as the ruling NDA candidate for Vice Presidential poll and the announcement will be made on Monday evening, party sources said.

The Bharatiya Janata Party (BJP) Parliamentary Board will meet on Monday evening to announce Naidu’s candidature, according to the sources. Prime Minister Narendra Modi will attend the meeting.

The last date for filing nomination papers for the Vice Presidential election is Tuesday.

The term of Vice President Hamid Ansari, who is also ex-officio Chairman of the Rajya Sabha, ends on August 10.