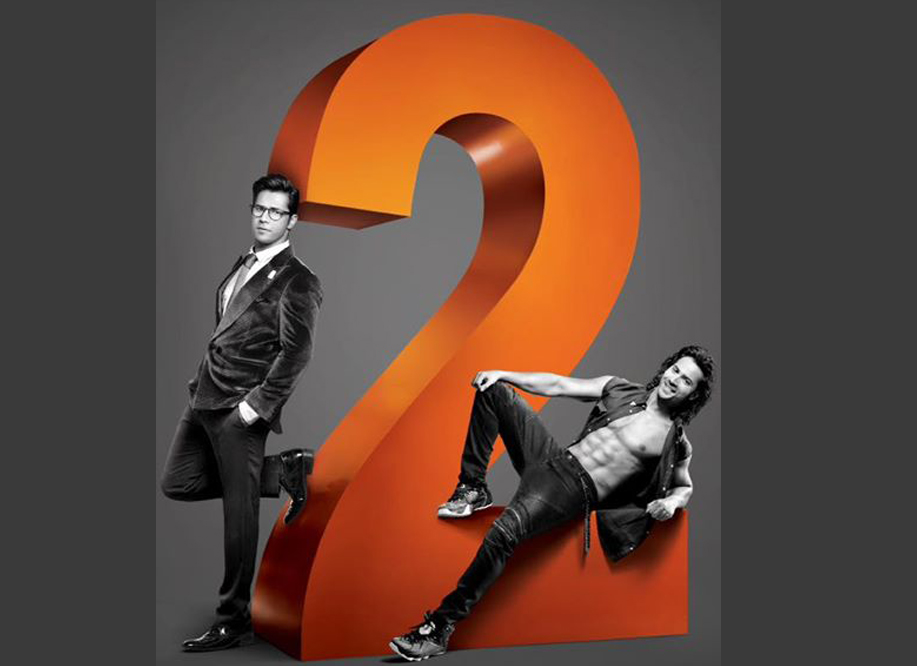 Actor Varun Dhawan on Tuesday unveiled the first look of his upcoming film “Judwaa 2”, in which he will bring back the popular characters Prem and Raja — earlier played by superstar Salman Khan — on the big screen.

Varun has stepped into Salman’s shoes for the remake of the 1997 film “Judwaa”.

In the black and white image, Varun is seen in double avatars. While one, sporting spectacles, is all suited up, the other has long hair and is flaunting his toned abs.

The digit ‘2’ in orange is the only colour that adds brightness to the black and white image.