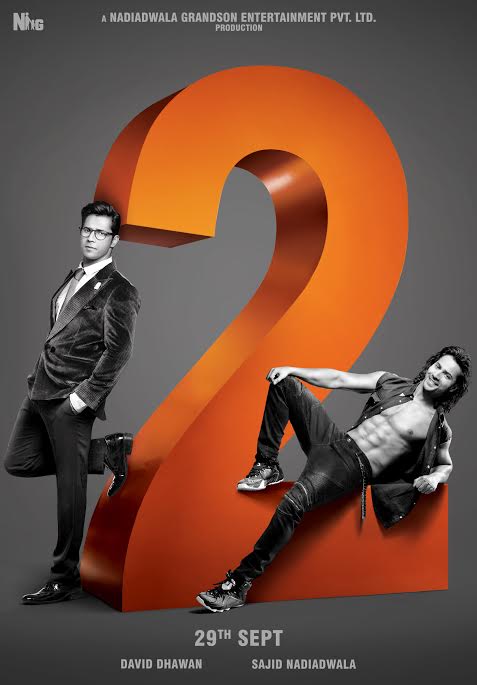 The makers of ‘Judwaa 2’ find a unique way for the trailer launch of the film. Lead actor Varun Dhawan with the help of Twitter shared a video and said that if you are twins then you can win. #HuntForJudwaas competition starts. @asli_jacqueline @taapsee @NGEMovies @Foxstarhindi”.

In this search of real Judwaa competition the lead actors Varun Dhawan, Jacqueline Fernandez and Tapsi Pannu will select the Judwaa.

Sajid Nadidadwala’s ‘Judwaa 2’ will feature Varun Dhawan playing double role for the first time. Varun plays the famous characters of Raj and Prem in the film.

The sequel of 1997 super hit is eagerly awaiting and the makers of the film is also not leaving any stones unturned. They already took promotions before the launch of the trailer of the film.

Judwaa completes 20 years and the pair of Raj and Prem is considered to be supremely famous. In the sequel the superhit songs ‘Unchi Hai Building’ and ‘Tan Tana Tan’ will be relived again and the maestro Anu Malik once again gives his voice to it.

The film promises to be entertaining and make the audience laugh uncontrollably. The film will release on 29th September in cinemas.