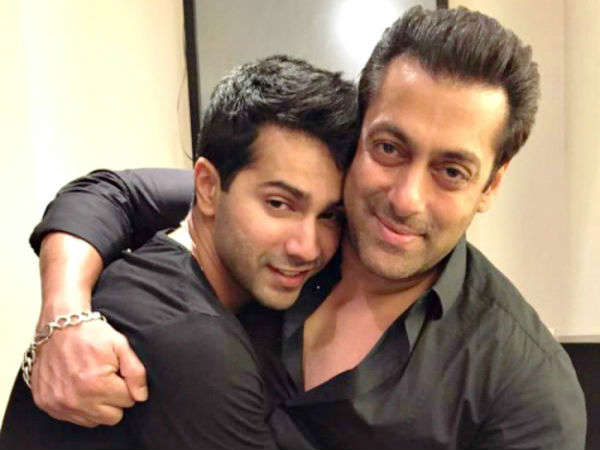 The trailer of Judwaa 2 is out and it makes the audience into laughter riot. The trailer is well appreciated by everyone including the songs of the film which make special place in the hearts of people.

1997 original Salman Khan starrer Judwaa was the instant and biggest hit of that era. Salman along with Karishma and Rambha make everyone their fan with their acting in the film.

After such a big hit it was a challenge for the film makers to choose perfect actor for the sequel. Varun Dhawan was the first choice and Salman Khan also appreciate it said it to be perfect one. After the trailer of the film was out the audience accept the fact that none other can fill the shoes then Varun Dhawan. 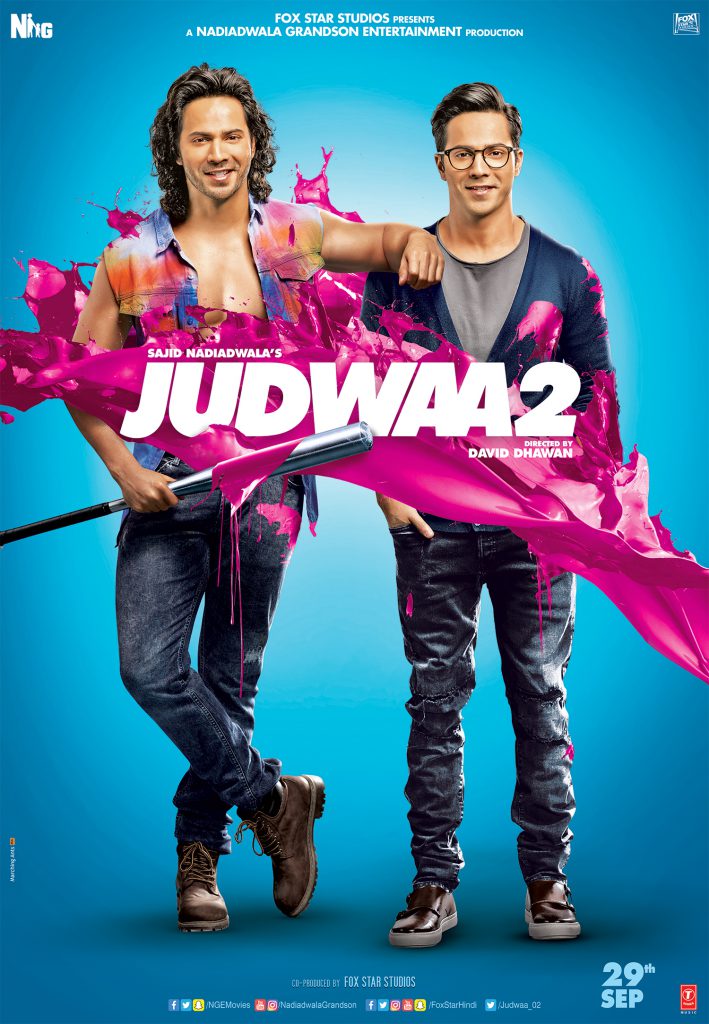 The double role in the film is appreciated and the people are eagerly waiting for the film to release as if the film will be more spicy just like it’s trailer. The trailer is record breaking one and audience enjoyed every bit of it. Varun is in the characters of Raja and Prem with Jacqueline and Tapsi Pannu playing the roles of Karishma and Rambha.

The film will release on 29th September in cinemas.

All India NCC camp starts at Anand in Gujarat

All India NCC camp starts at Anand in Gujarat

Campaign planned to create awareness and understanding regarding Leprosy among public

Amit Shah at Lucknow rally: “Protest as much as you can,...