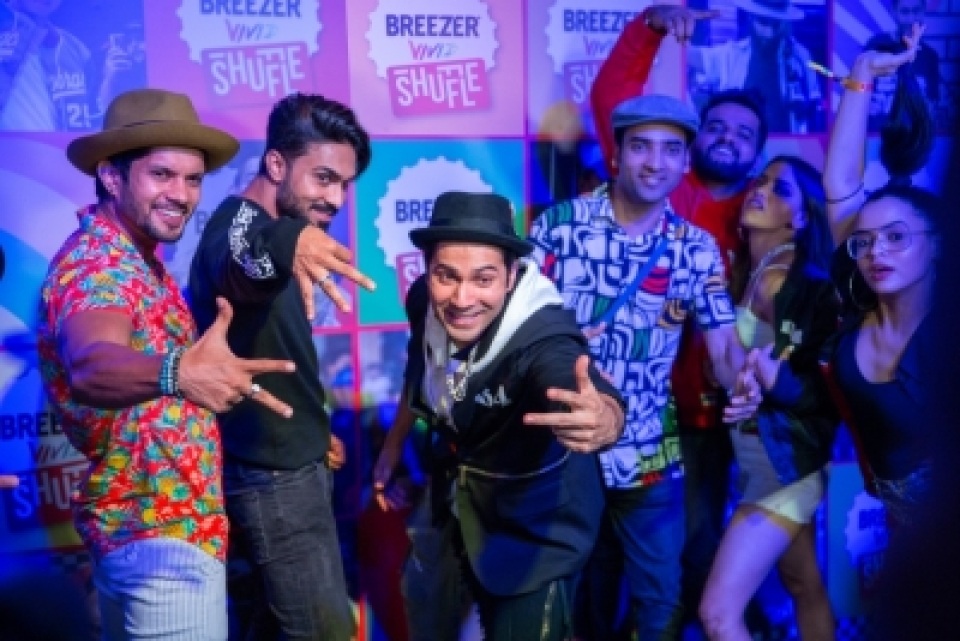 After touring 10 cities across the country and with an international round in Bangkok, hip-hop dance festival, Breezer Vivid Shuffle, concluded Season 3 with a finale on Saturday here.

The winners bagged a cash prize, the chance to go to an international dance festival, the opportunity to feature in a music video alongside Varun, and the chance to perform at BACARDÍ NH7 Weekender.

“It feels amazing to have been part of India’s ultimate hip-hop dance platform for the third time. There is so much talent out there which often goes unrecognised. This is a platform where they can express themselves and live their passion in colour, with their crazy and fun moves,” said Varun.

This year, the festival witnessed participation from nearly 1,500 participants.