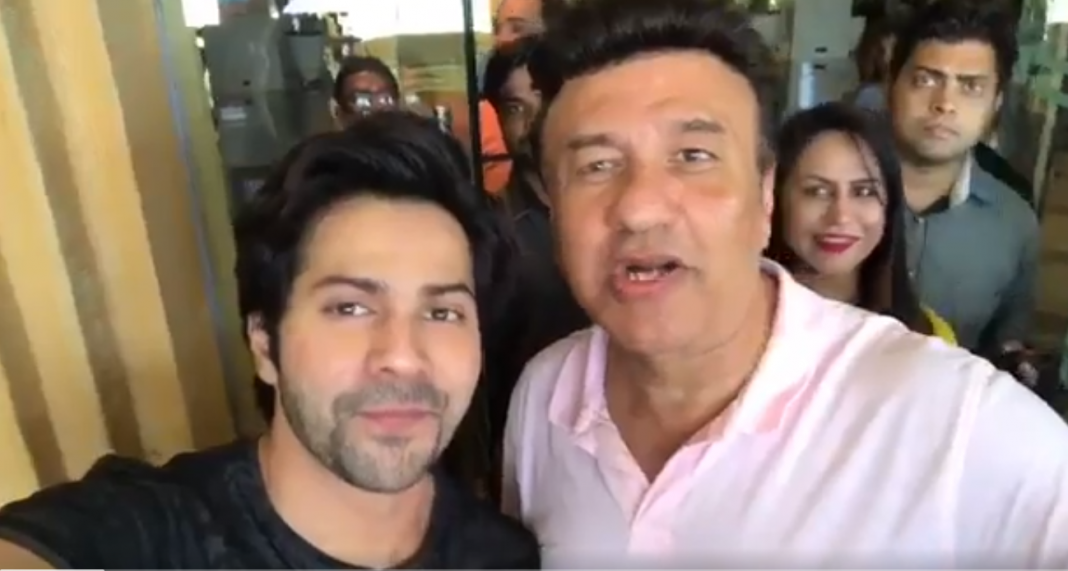 The actor recently met the music maestro Anu Malik who gives his voice to both the songs in the original and the sequel. Varun plays the twin role in the film and now ready to bring the chartbuster Unchi Hai Building once again to the audience.

Talking about the second edition of the song Varun tweets ” With the one and only #anumalik. #unchihainbuilding2.0 coming soon can’t wait #judwaa2.”

The trailer of the film also make people laugh and eagerly waiting for the sequel just like the original one which became one of the biggest hit of that era.

The film will release on 29th September in cinemas.