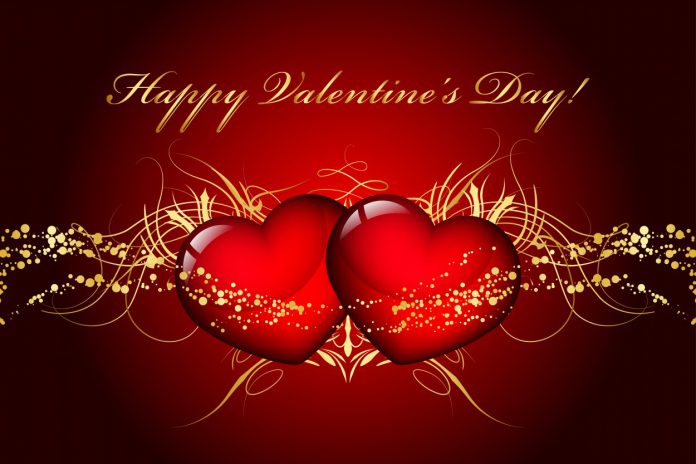 It was a Valentine’s Day with a difference in Meghalaya, thanks to Thma U Rangli Juki (TUR) group for launching a relatable social media and sticker campaign to open up discussion on notions of consent, safety, pleasure, equality and respect.

The campaign was aimed at creating awareness on consent at a time when sexual assault of various forms, ranging from sexual harassment at the work place, rapes, child sexual abuse, and domestic violence, are on the rise in this matrilineal state of Meghalaya.

“Sexual assault and rape happens not just among strangers. Date rapes are common and we need to acknowledge that rapes do take place even within a marriage,” TUR member Badapbor Mawlieh told IANS.

“It is imperative, therefore, that a conversation on what constitutes consent and the importance of practicing consent towards fostering healthy relationships based on equality and respect needs to begin, and what better day than Valentine’s Day — a day that is dedicated to celebrating love and relationships,” he said.

“Sexual consent is a topic that should be talked about whenever there is a possibility of a sexual encounter. When two individuals have sex, they need to be certain that one partner is just as willing to have sex as the other, hence there needs to be full consent,” Mawlieh said.

The activist said that consent from a partner to engage in a sexual act is one of the most imperative parts of having a mutually satisfying and ethical sexual experience.

“The Indian Penal Code under Section 375 has put forth the meaning of consent as an unequivocal voluntary agreement whereby the woman by words, gestures or any form of verbal or non-verbal communication, communicates willingness to participate in the specific sexual act,” Mawlieh explained.

TUR activists distributed stickers with messages like “If you wanna be my lover, you gotta get my consent. If it is not yes, it is rape” to young boys and girls in public places, cafes, colleges and parks, including Ward’s Lake here in the city.

“It is important that society acknowledges sex and sexuality and the need to have honest conversations with boys and girls, men and women on issues such as consent, negotiation, pleasure, bodily autonomy, boundaries, respect and gender equality,” activist Rangad said.

She also said the response also has to be secular, and acknowledging realities of sexual lives of the society.

“Mere moral posturing will worsen the situation, forcing the actual issues to be driven underground. Similarly, just a legalistic approach to crimes against women, children and sexual minorities will not have preventive impact,” she said.

Rangad said the campaign will expand to talk about such issues at school, colleges and community level.

TUR is a radical democratic group of Meghalaya, campaigning and organising for a progressive, egalitarian transformation of Meghalaya while acknowledging its history of tribal autonomy.