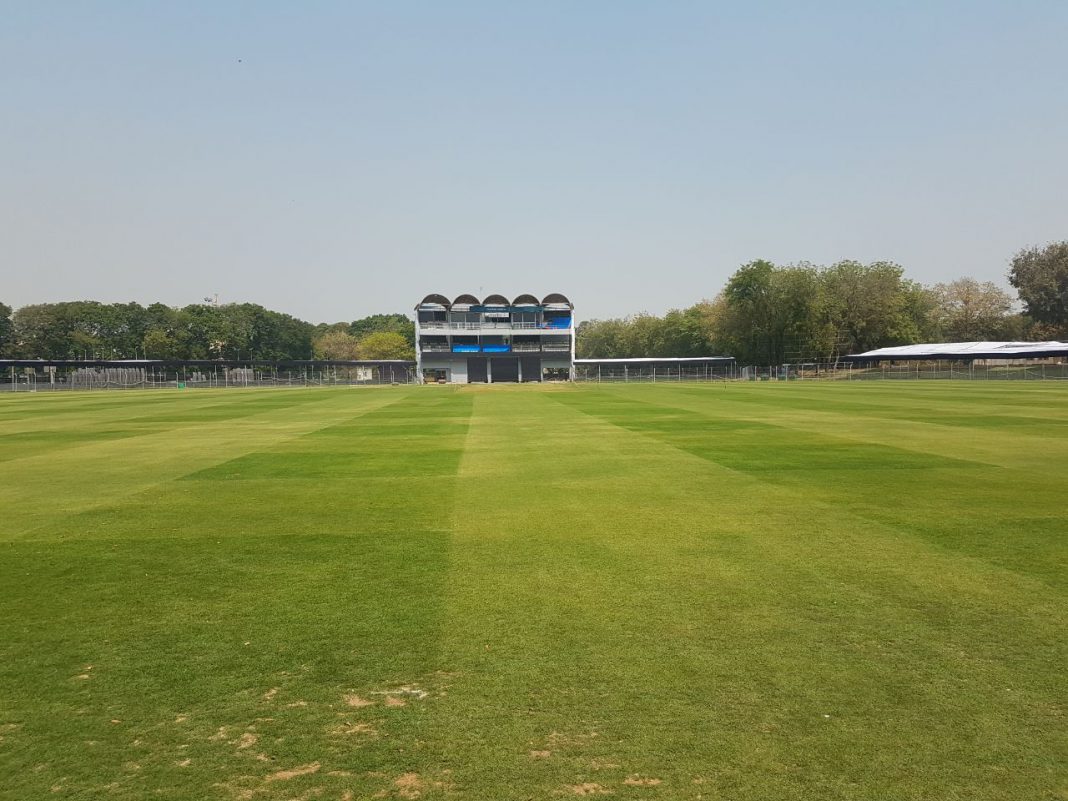 After a gap of almost 8 years Baroda Cricket Association is hosting three one day internationals between India and Australia Women’s team. On the first match a record attempt of World’s Largest Chain of Women Joining Hands will also be there to spread the message of Women empowerment and breast cancer awareness.

The city will witness not one but three international matches after a long time which gives cricket buffs much to enjoy. The Australian Women team will play three one day matches here in Vadodara against the Women in Blue. The intenary further says both the team will play T20 matches joined by England as part of a series at Mumbai later on. The ODI series is said to be the part of ICC Women’s Championship. 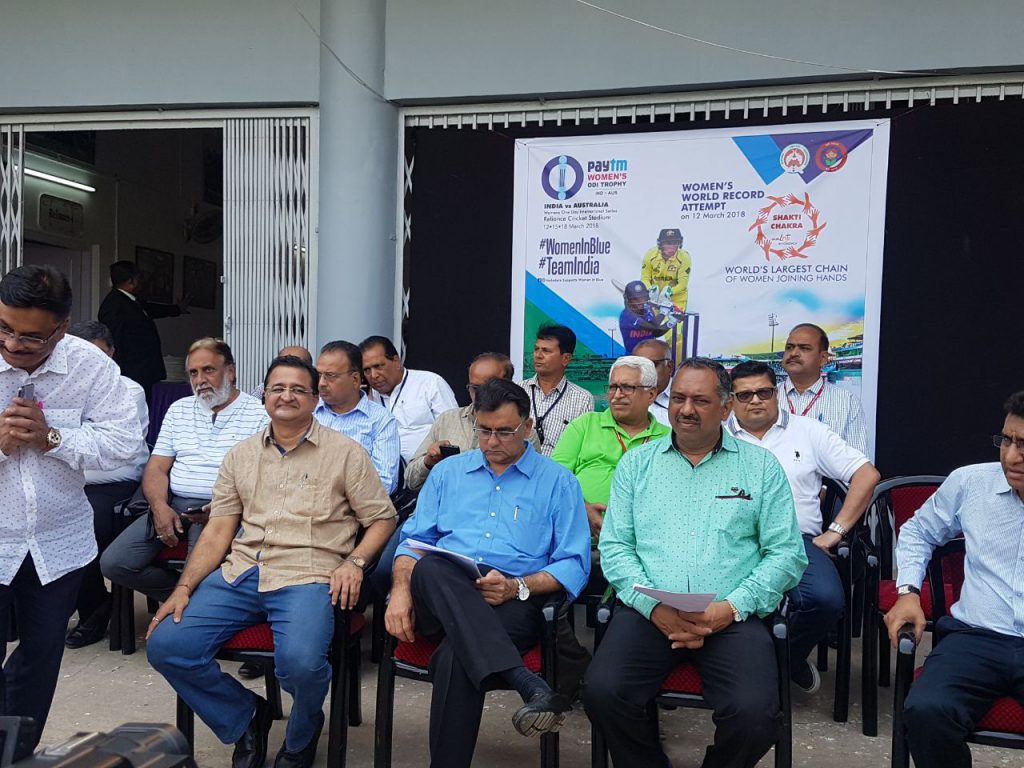 The strong Australian Women’s team begin their India tour with warm up matches followed by three one day matches against India in Vadodara on March 12, 15 and 18. BCA is all geared up for the Women cricket series and formed 15 committees for smooth conducting of matches. The entry is free for all and special arrangements are there for the school students to watch the matches in order to popularise the Women Cricket and more players join the team from Vadodara. The matches will be live telecast in 23 countries.

In addition a world record attempt for World’s Largest Chain of Women Joining Hands will be during the first match. The aim is to spread the awareness of Save Girl Child, Breast Cancer and Women Empowerment. The organisers expect around 5000 participants in the world record attempt.

After the ODI’s both the teams moved to Mumbai for the T20 series also featuring England. The ODI series in Vadodara is a much needed bonanza for the cricket buffs eagerly waiting for international matches for long.