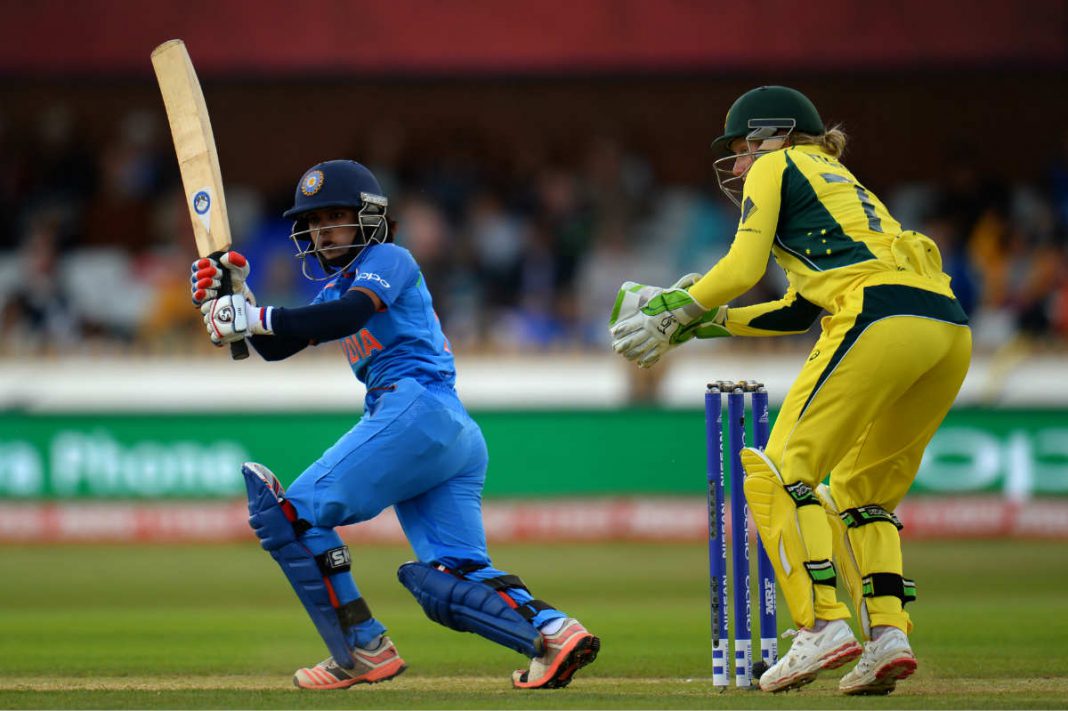 Next year in March Vadodara will host three one day Internationals between the women’s team involving India and Australia. The city will witness an international cricket match after a long time and the three match will provide the cricket buffs a much to enjoy.

As per the details the Australian Women team will come to India next year and play one day series here at Vadodara. The intenary further says both the team will play T20 matches joined by England as part of a series at Mumbai. The ODI series is said to be the part of ICC Women’s Championship.

The strong Australian Women’s team will begin their India tour with warm up matches followed by three one day matches against India in Vadodara. The team will play matches on March 12, 15 and 18.

After the ODI’s both the teams moved to Mumbai for the T20 series also featuring England. The ODI series in Vadodara is a much needed bonanza for the cricket buffs who are eagerly waiting for the international matches for so long.