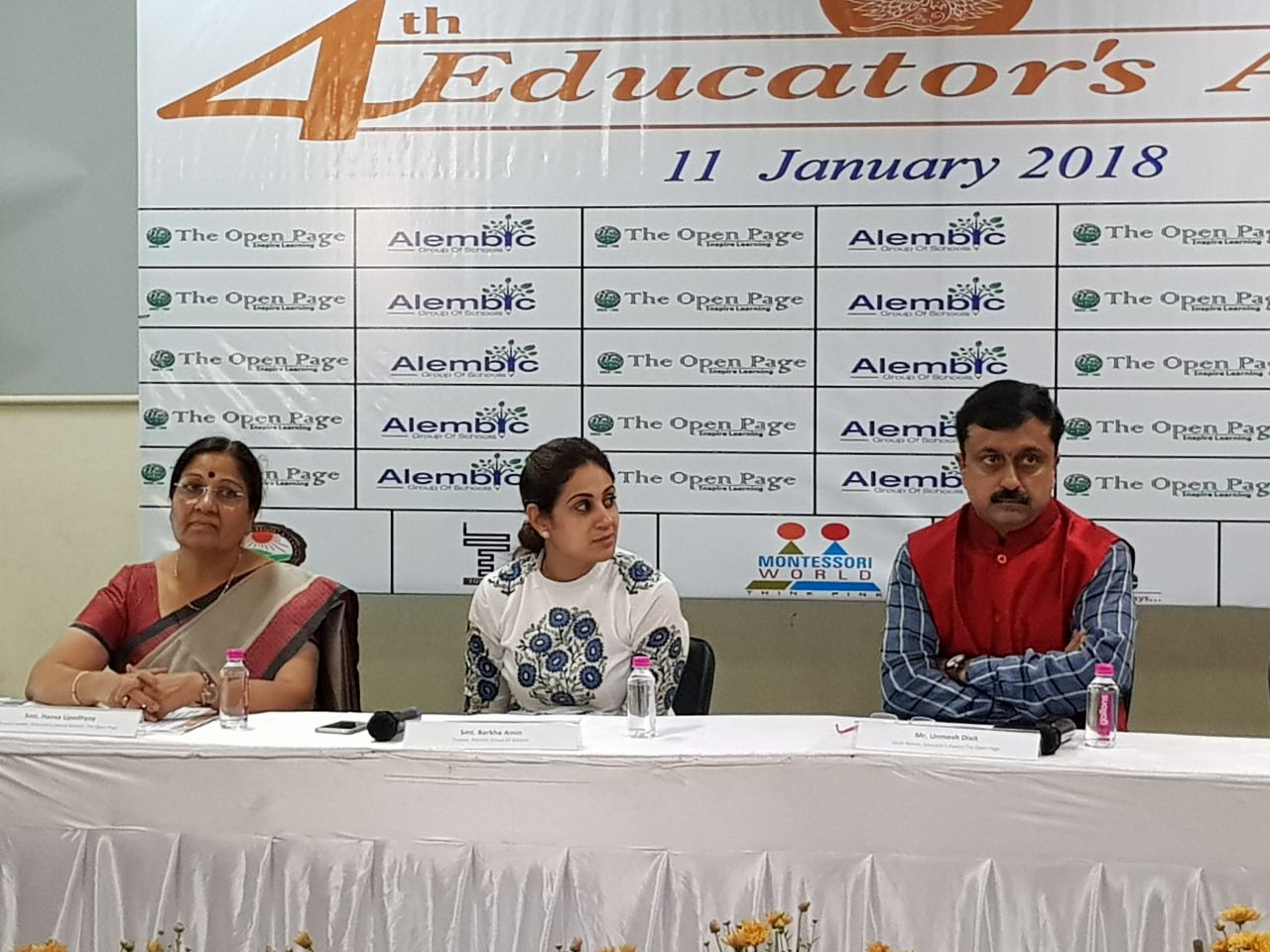 The Open Page in association with Alembic Group of schools is organizing its fourth Educator’s Award function, to be held in the month of January 2018 at Vadodara. The award is to recognise the best teachers of the state.

Gujarat Governer O.P.Kohli pwill be gracing the Awards Ceremony as the Chief Guest and felicitating the awardees. In its journey of 16 years, The Open Page came across the excellent work carried out by teachers in various fields of education. The teachers’ selfless efforts towards improving the quality of education went unrecognized. Hence a necessity for creating a platform to give recognition to the creative and innovative efforts of teachers was felt. 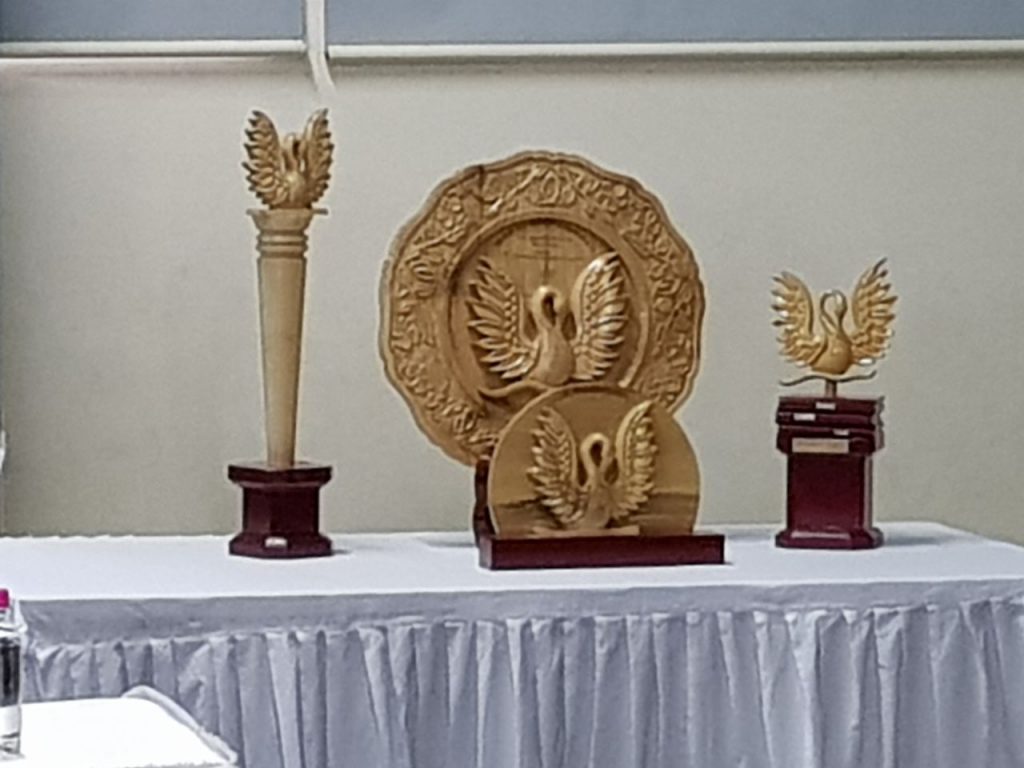 Any private or government school can nominate its teachers for this award. The uniqueness of this Award is that a nomination once sent, is retained and considered for five years, enabling teachers to update the nominations. The Open Page has a policy to organize the award function in four major cities of Gujarat in turns. This year the award function is being hosted by the Alembic Group of Schools, Vadodara.

Education is the most powerful tool to bring about change in our society. It is not merely giving information, but training the mind to think creatively and innovatively. The objective of education is to build character along with training the intellect. Education is not the means to equip one to live life, it is life itself.

The Governor of Gujarat will felicitate the teachers who will be selected for the award after a meticulous and rigorous scrutiny of their nominations. It is worth a mention that Governor Shri OP. Kohli is himself an eminent educationist who has been a lecturer for 37 years.

This award has been initiated to felicitate teachers for their extraordinary contribution in the field of education. Till date they have received 150 entries from various institutes which include schools from cities and rural areas. The main objective of hosting these awards in various cities is to provide an opportunity to teachers from cities as well as from far off schools in remote rural schools to showcase their work.

This year the award is being constituted in 11 categories. To give impetus to administrative work and Sanskrit teachers, two more categories have been added.