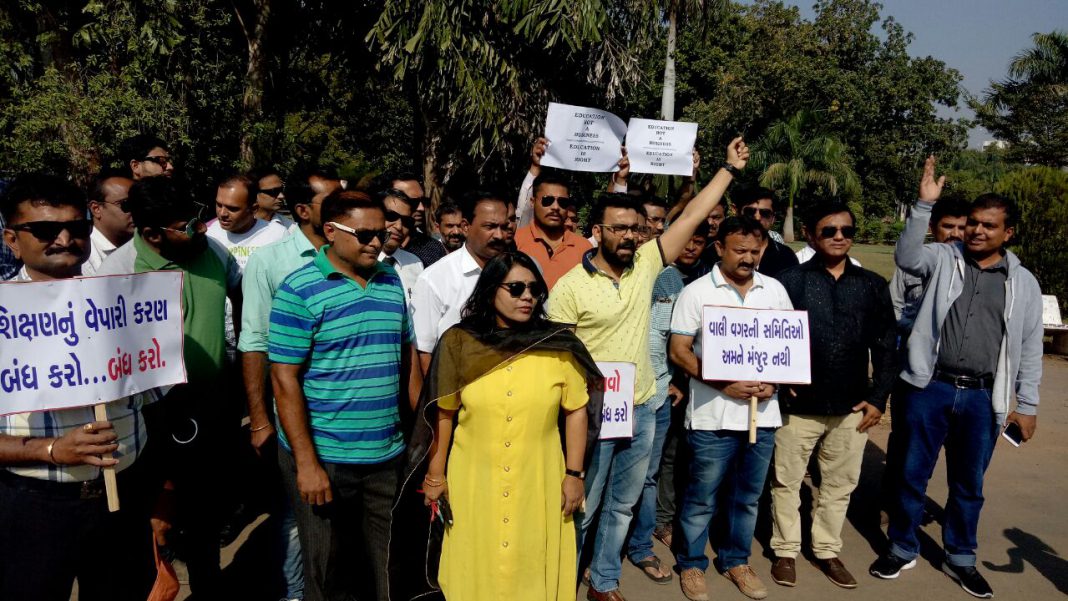 Members of Vadodara Vali Mandal threaten to boycott and use NOTA in the upcoming elections scheduled on 14th December. They demand to give the decision in the fees structure matter pending for the last many months.

The members and parents gathered at Kamatibaug and raised their issue about the fees structure in the school. They said the government is yet to take any stand in the matter and that forced them to boycott the elections this time. 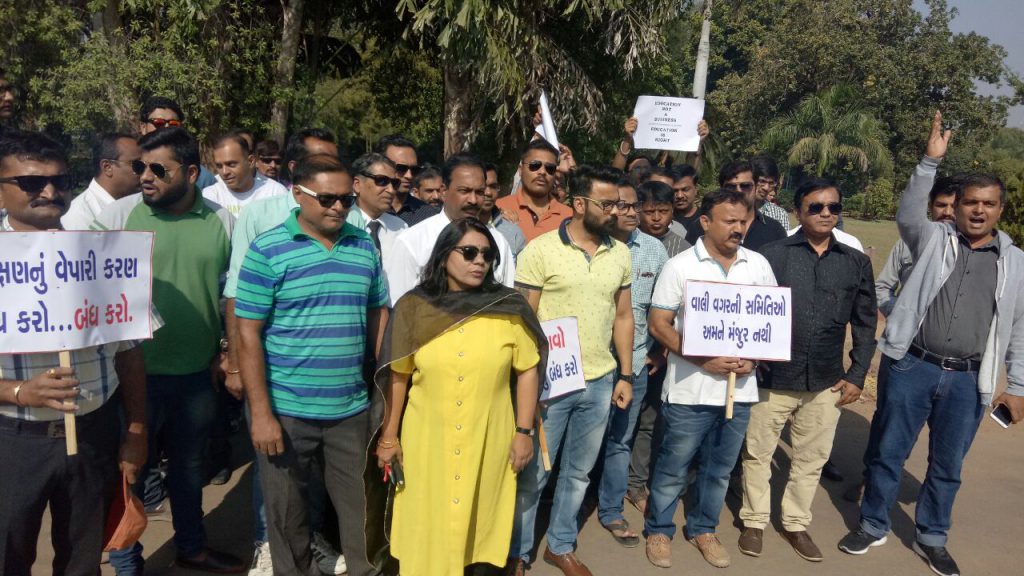 “The decision on a unified fees structure in every school in Gujarat is yet to be taken by the government. The private schools are charging hefty fees from the parents and after raising the issue with the government they failed to give their decision. After so many representations we finally decide to boycott the elections and use NOTA if the government not thinks about in the matter before the voting,” said Bhavna Sapkal President Vadodara Vali Mandal.

They will continue their protest in the matter and organise a candle march in coming days.