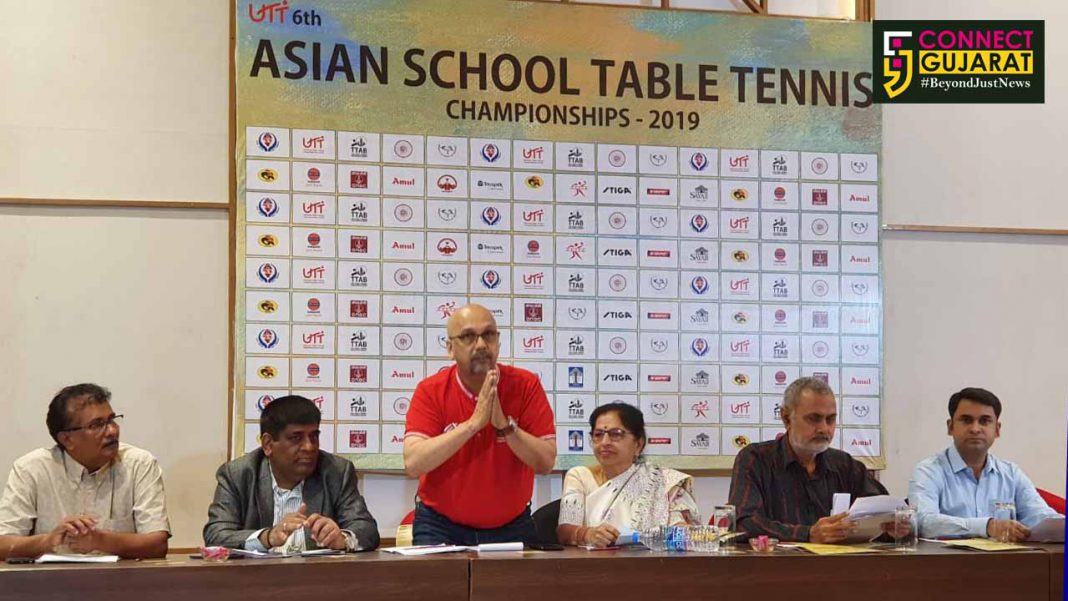 Vadodara will host the UTT 6th Asian School Table Tennis Championship organising for the first time in state and India. Total eight countries are participating in the country with four players from Gujarat are representing the Indian team in the prestigious tournament. 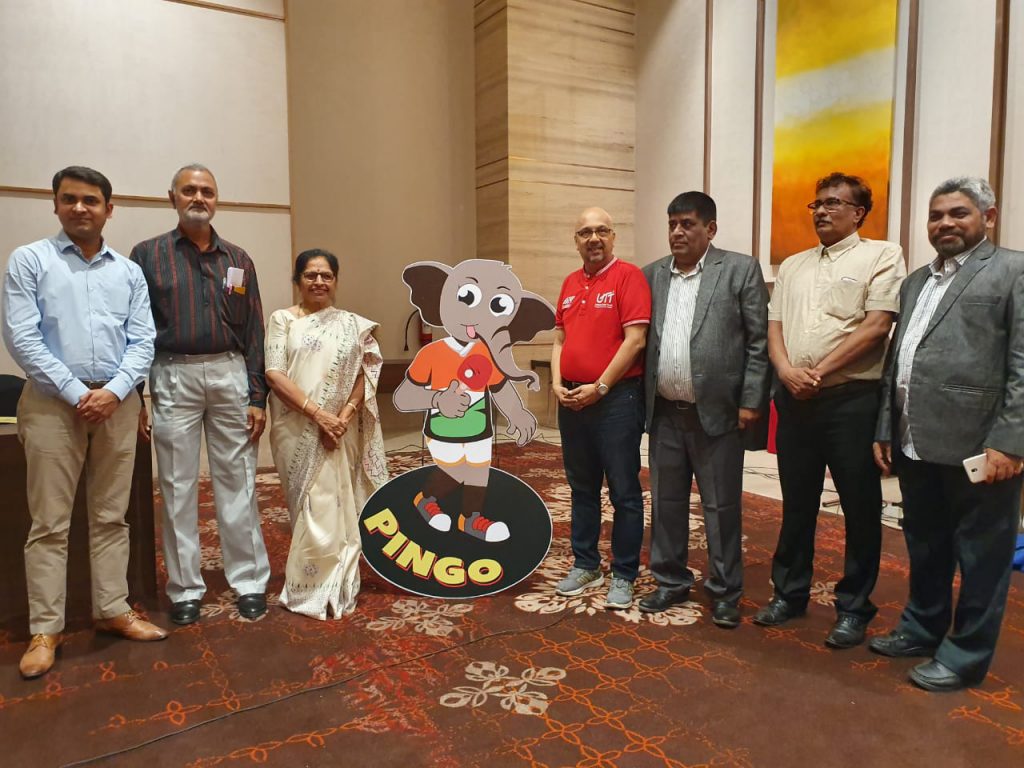 The Asian School Sport Federation (ASSF) an international body organizing various sports activities for school paddlers has entrusted the championship to SGFI. The SGFI in turn entrusted the same to TTAB & UTT for organizing jointly at Vadodara.

Around 96 International young school paddlers ‘boys and girls’ ’including internationally ranked players participating from the Asian countries and compete with each other for the top honors. 48 officials including 6 foreign umpires having international or national status will attend the Championships.

Two teams from each country one Boys’ and Girls’ team from Eight (08) countries will take part in the following seven events.
Team Events consists of Boys Team Championship and Girls Team Championship and Individual Events will see Boys and Singles, Boys and Girls Doubles and Mixed Doubles. Team events and Singles events will be played in two stages and all Doubles events shall play in Knockout system.

In Team Championships the First Stage teams will be divided in to two groups and group matches will be played as per Round Robin system (League Matches) and as per Swaythling Cup System i.e. best of five singles matches.

Inaugural Function will take place 14th August 2019 attended by Kiren Rijiju Minister of State, Independent Charge of the Ministry of Youth Affairs and Sports, MOS in the Ministry of Minority Affairs Government of India. The tournament will be played from 13 to 21 August at Sama Indoor complex in Vadodara.