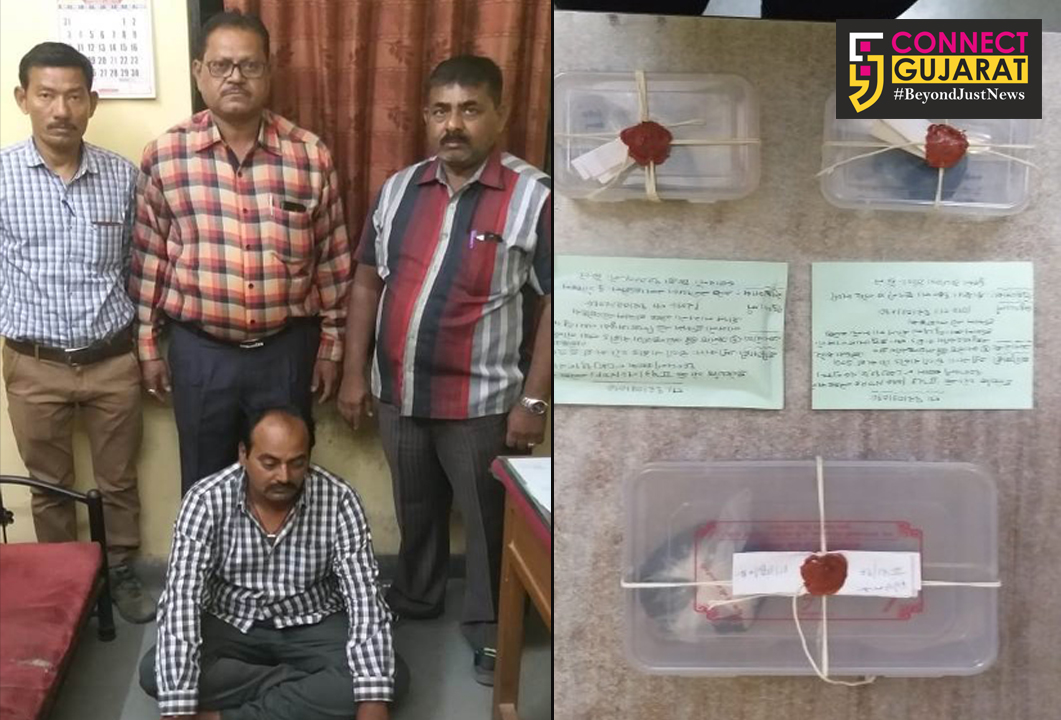 Accused involved in various offences in the past

Under its clean Vadodara Addiction Free Vadodara the SOG team arrested a accused with drugs (Afeem). On 12th March the team during patrolling received the information about Mahendrasinh Rathod went out to deliver the Afeem to a customer at Fatehgunj Chishtiya Nagar crossing.

Based on the information the team conduct the raid and caught the accused from the spot. The team recover drugs (Afeem) from him along with mobile and cash.

During primary investigation the accused revealed to be involved in the drug business for the last one year and get it from one Kanubhai living in Nizampura three months ago. He also said to be on the way to give the drug to one Shaikh named person from UP. The police registered NDPS 8(c), 17,18 case  against all three and further investigating in the matter.