Accused involve in wholesale selling of Ganja for over last one decade.

Vadodara SOG caught one accused with 1.347kg Ganja from Manjalpur area of the city. The accused was involved in wholesale selling of the product for over last one decade. 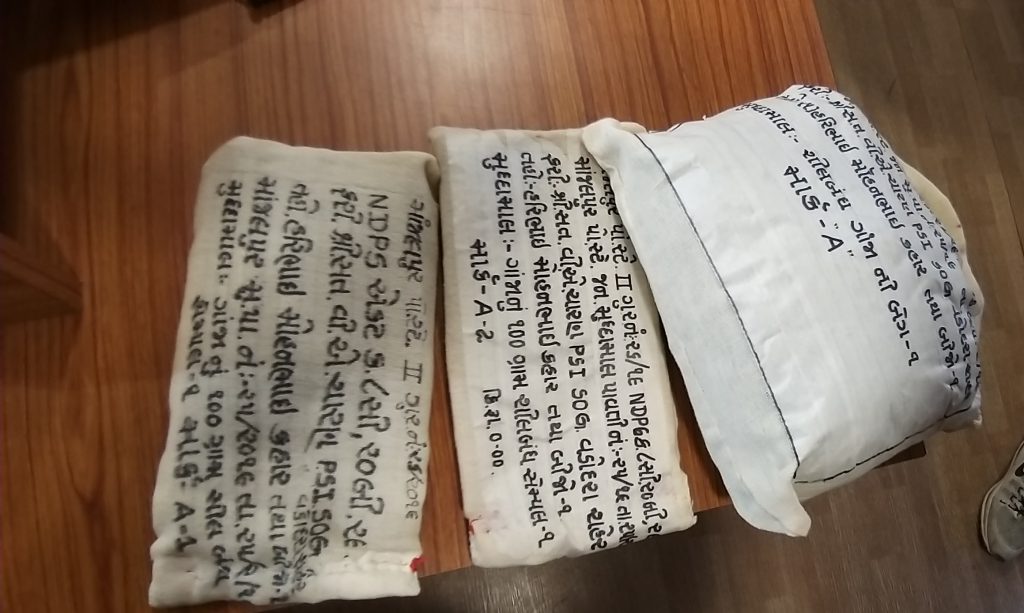 The team recieved the information about one Haribhai Kahar resides next to Parsi Bhista compound in Manjalpur area kept Ganja inside his house and selling it on wholesale rate to the customers. Based on that the team of Manjalpur police and SOG reached there and caught the accused with 1.347kgs of Ganja worth 9429 rupees.

During primary investigation the team found the accused to be involved in the crime for more than a decade and get this consignment from Vadu village in Padra. Haribhai Kahar was earlier arrested in 2005 and 2012 for the similar offence and was released after getting the clean chit. 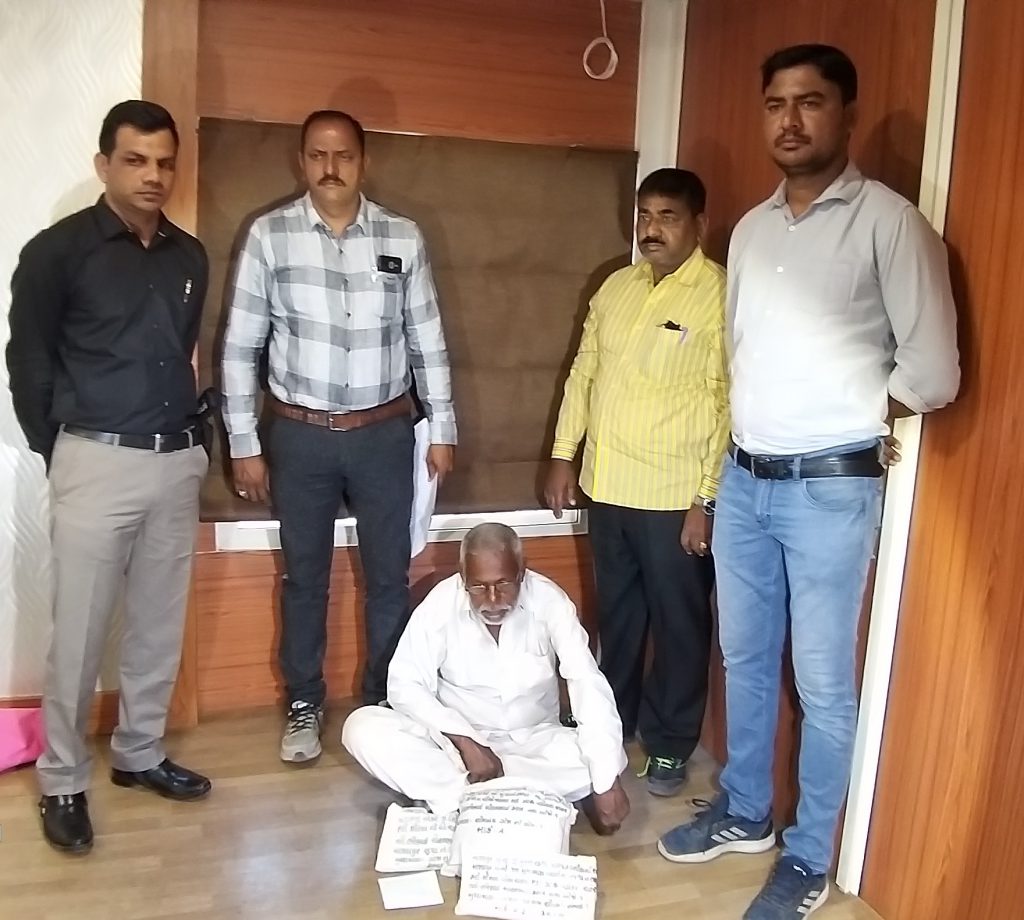 The accused was booked under NDPS act 8(c), 20 (b), 29 in Manjalpur police station and further investigation is on in the matter to caught the accused deliver Ganja to the accused.