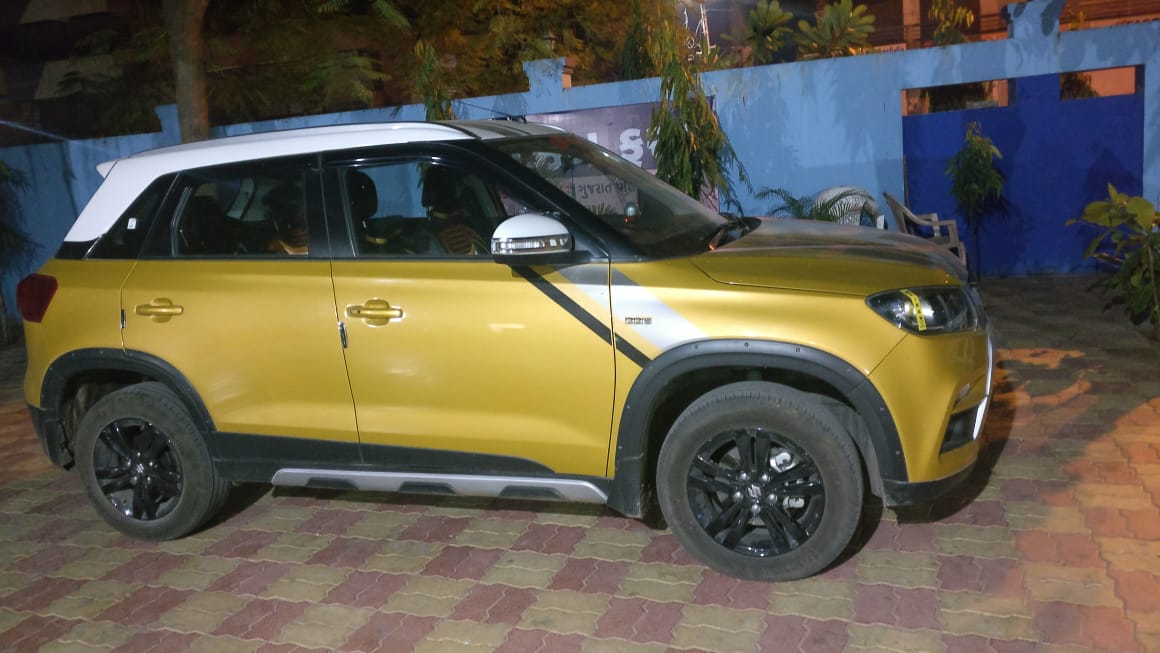 Putting money on the match from inside moving car.

In changing scenario the cricket bookies are taking smart way to run their business. One such innovative way is running the betting from inside moving vehicles and one such case was caught by the Vadodara SOG police. They arrested the bookie involved in put money on the Big Bash T 20 series playing in Australia from a moving Maruti Brezza.

The accused was caught with betting equipments and cash along with the car used in the crime. As per details the SOG team received information about one Naresh Navlani resident of Chanakyapuri New Sama road was betting on the Big Bash T20 match playing in Australia from a moving Brezza no. GJ06 LS 2774. He put money on the match and parked his car near Shiv Vatika plot on Warasiya ring road. 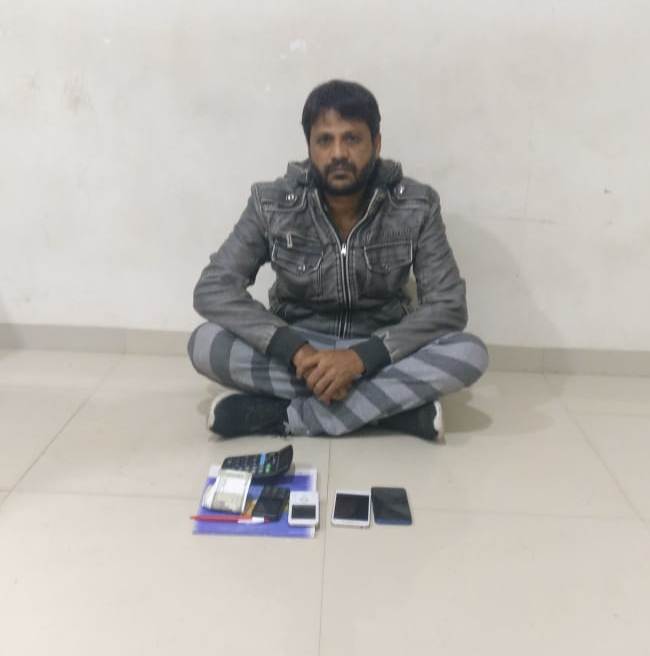 Based on the tip the team reached the spot and caught the accused playing on the match with the help of his mobile phones. The team recovered the betting history register, equipments, four mobiles, and car from his possession and booked him under gambling act. The accused is habitual as earlier he was arrested in duplicate certificate matter in Jawaharnagar and 8n DCB police station for cricket betting.