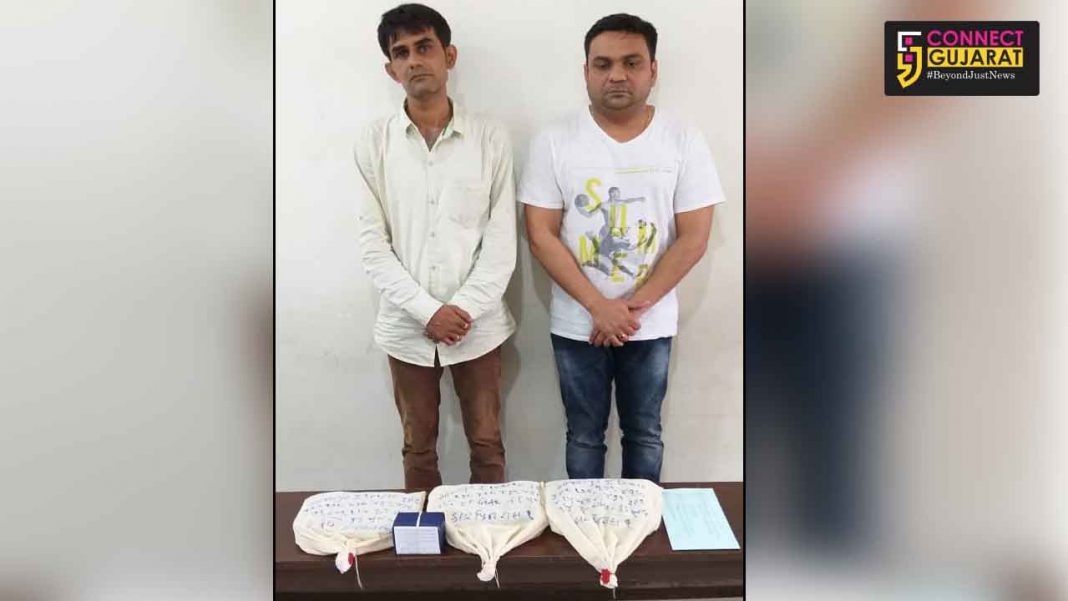 Vadodara SOG arrested two duplicate CBI officer involved in making bogus I Cards. The accused made three Identity Cards of Deputy Superintendent of Police CBI New Delhi which police recovered along with other items they use in the crime.

Police received the input about one Hemant Dahyabhai Merchant resident of Madhavnagar society near Akota garden introduced himself as CBI officer and also posses a I card of Deputy Superintendent of Police New Delhi. Based on the information the SOG team investigate in the matter and raid at the mentioned address on 12th August 2018 and caught Hemant Merchant from there.

During primary interogation Hemant revealed that he is into Computer repairing Software and Hardware business in the name of Sigma Computer Media. He also worked as computer operator in LMP share broker firm from November 2016 to 4th July 2018. He has to visit to other districts and states for his business and job and in order to save the toll tax he made the duplicate I Card. Around eight months ago in the JPV capital office he copied the stamps and signatures from the Google search engine and with the help of coral draw made the duplicate I Card. As per the police he destroyed the card after he left the office in the month of July this year.

The team searched his house but found nothing there and then went to the underground office of Virendra Visawadia inside JPV Capital Investment Advisor LLP Kalali Gate No. 3. They search the computer used by the accused and found three duplicate CBI I Card data soft copies of Hemant Merchant, Kalpesh Patel and Hitesh Patel having head office address as New Delhi and state office at Gandhinagar.

The team arrested Hemant Merchant and Kalpesh patel in the case. Kalpesh is friend of Hemant and having a medical store in the name of Shiv Medical near Havmor restaurant at O.P. Road. The third Hitesh Patel is friend of Kalpesh and presently in out of the country. Police is further investigating about the other cards made by the accused and purpose of the crime.