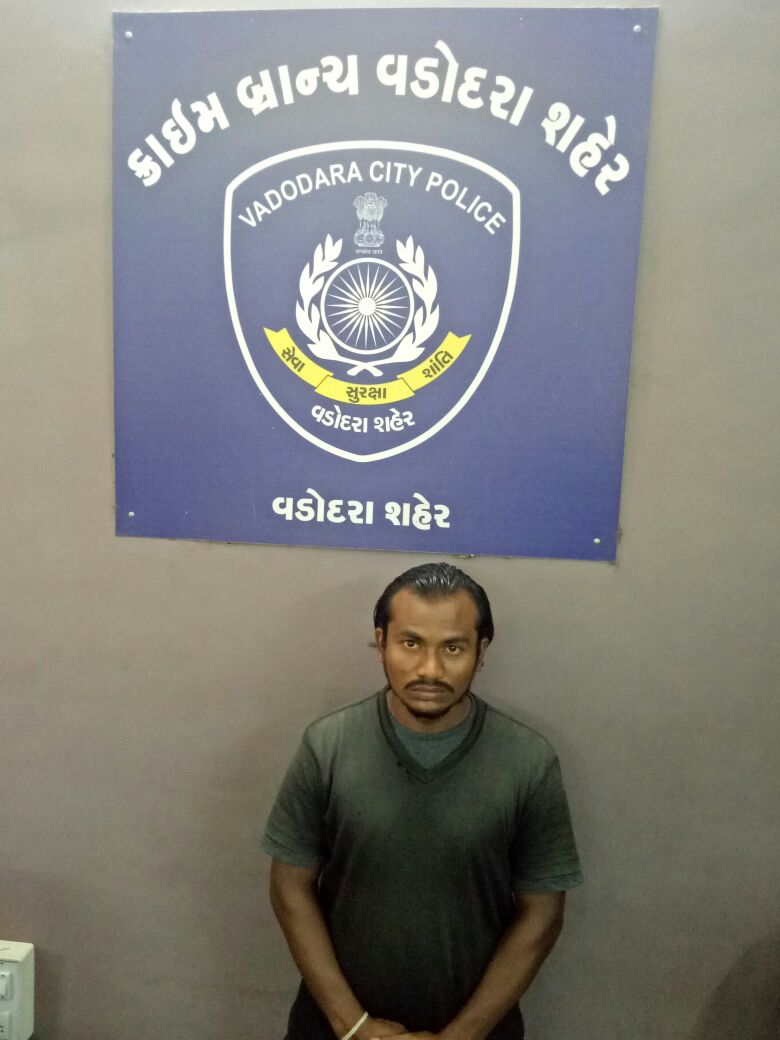 Vadodara SOG seized liquor of listed bootlegger Rajesh Thakor worth around 2 lakhs from Gajrawadi area. The team also seized two auto rickshaw used to ferry the liquor by the accused.

As per the details the team received the information about the listed bootlegger Rajesh Thakor unload the liquor at Gajrawadi and supply to the customers from there. The team raid the spot and seized two auto rickshaws loaded with the liquor bottles.

The team seized 501 bottles of different brands along with two rickshaws from the spot and declared him wanted. The team registered prohibition case against Thakor and the two auto rickshaws drivers fled from the spot.

In another incident the PCB team arrested two persons with liquor laden car after a bollywood style chase. During night patrolling the team chased the car from Dandia Bazaar to Rajmahal road and caught Lalit Kahar and Mahesh Mochi from Dahod. They recovered 709 bottles from the car and handover the accused to Raopura police for further investigation.