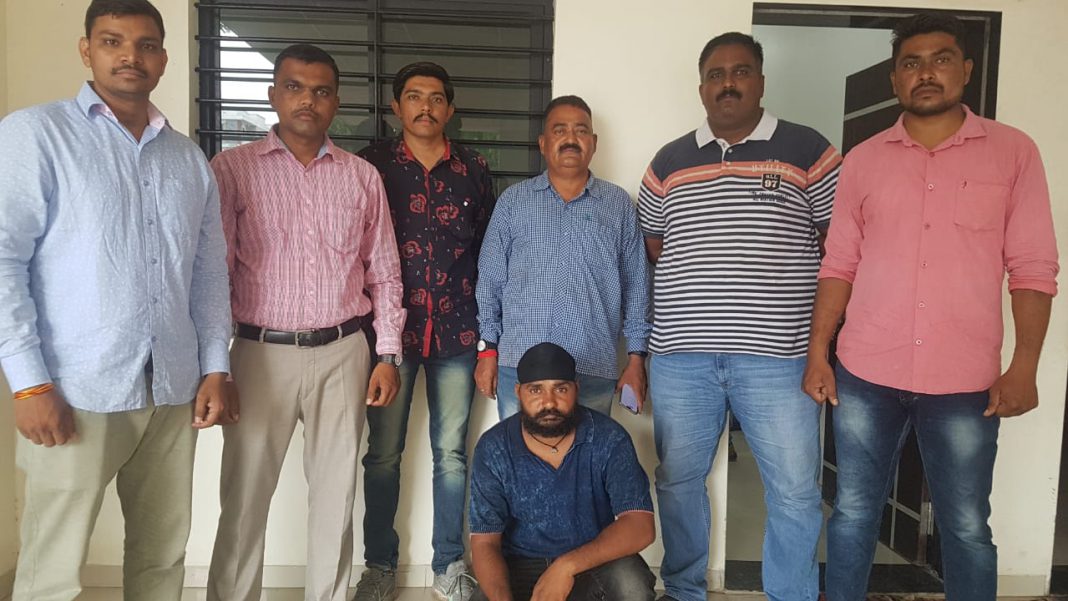 Vadodara SOG arrested a wanted Sikligar gang member wanted in house breaking and vehicle theft incidents. He along with his associates involved in the crime earlier this year and the only one evade arrest till date.

The team received the tip about the wanted Sikligar gang member Chandansingh Sikligar (Dudhani) resident of slum quarters Tarsali and involved in house breaking incident was  standing near Jupiter crossroads. The team reached the spot and arrested the accused as per the prior information. 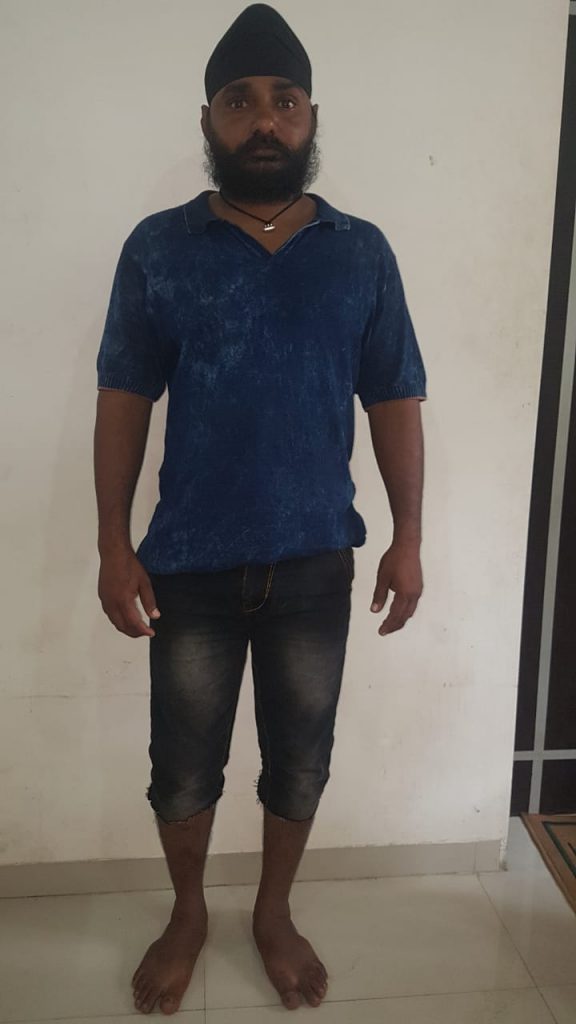 During primary interrogation it was revealed that the accused along with his associates Pyarasingh Bada, Jashrathsingh Bada and Kamalsingh Sikligar involved in house breaking at Makarpura GIDC and Koyli area in the month of February earlier this year. Pyarasingh and Jashrathsingh was arrested in the matter earlier and Kamalsingh was murdered as Chandansingh told the police and was evading arrest till today.

Chandansingh was booked under various offences and handover to the Manjalpur police for further investigation. Jawaharnagar police was also informed as the accused was wanted in their jurisdiction also.

He was also arrested in vehicle theft by the SOG in the year 2017 at Makarpura police station. Cases of vehicle theft in Makarpura and Panigate along with house breaking in Makarpura was registered against him and police is further investigating in the matters also.